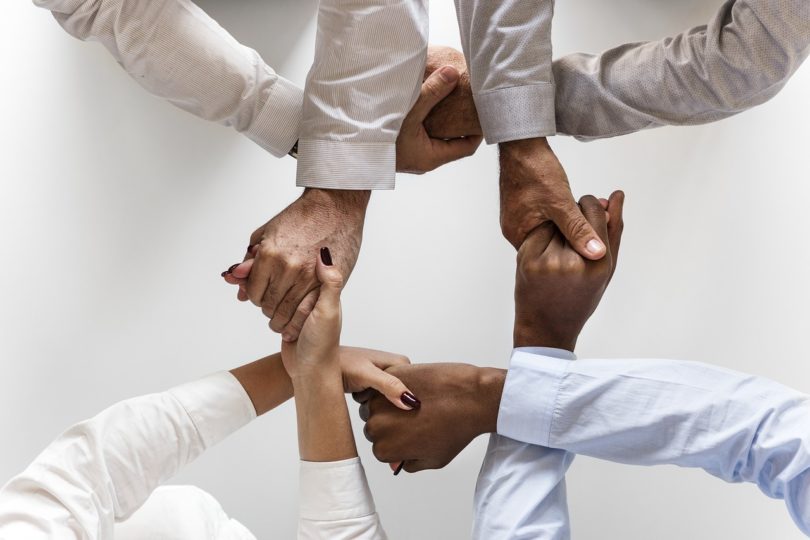 In honor of Black History Month, we wanted to specifically acknowledge some African American faith heroes who were early mothers and fathers in the faith and whose work still echoes as an integral part of our faith heritage.

An incredibly gifted poet, Phillis Wheatley was born in Gambia but was brought to Boston as a slave. She was born in 1753 and died in 1784. During her short life, her immense talent was allowed, recognized, and nurtured. She attended church and wrote many poems about God’s love, as well as some poems that were beloved by historical figures like George Washington. Click here to read her poem “On Being Brought from Africa to America.”

Born a free woman in 1783, Jarena Lee was one of the first female African-American church leaders. She worked as a housemaid about 60 miles away from her family’s home and was, therefore, separated from them early on in life. While she had originally been turned away from the pulpit because she was a woman, the Holy Spirit changed the minds of men around her and they allowed her to preach. Although her life was filled with difficulty, she served the Lord faithfully until her death in 1864.

Richard Allen founded the African Methodist Episcopal Church (AME) and is known as the “Father of the Black Church.” Born in 1760, he was born in to slavery but became a free man at the age of 20. He became ordained but still found that both free and enslaved black people were not welcome as they should be in the Methodist church. Therefore, he started his own church and became the first Bishop of the AME.

Still alive today, Reverend Calvin O. Butts the III is the pastor of the Abyssinian Baptist Church in Harlem. Born in 1949, he is a well-known social activist who, in addition to leading his church, is also in charge of the Abyssinian Development Corporation that is responsible for providing over $500 million worth of development in Harlem to improve the community.

The head pastor of Greater Allen African Methodist Episcopal Cathedral in Queens, New York. He was also the president of a university and served for ten years in the United States House of Representatives for the state of New York. To this day, Rev. Flake stays active in politics and is credited with raising the attendance of his church from 1400 people to over 23000.

One of the most influential African American women in the church today, Rev. Vashti M. McKenzie became the first female African Methodist Episcopal Bishop in the year 2000. Rev. McKenzie is also the National Chaplin of Delta Sigma Theta, one of the largest and most influential African American Sororities in the United States, a sorority which her grand mother helped found. Author to four books, Rev. McKenzie has written Not Without a Struggle, Strength in the Struggle: Leadership Development for Women, A Journey to the Well and Swapping Housewives.