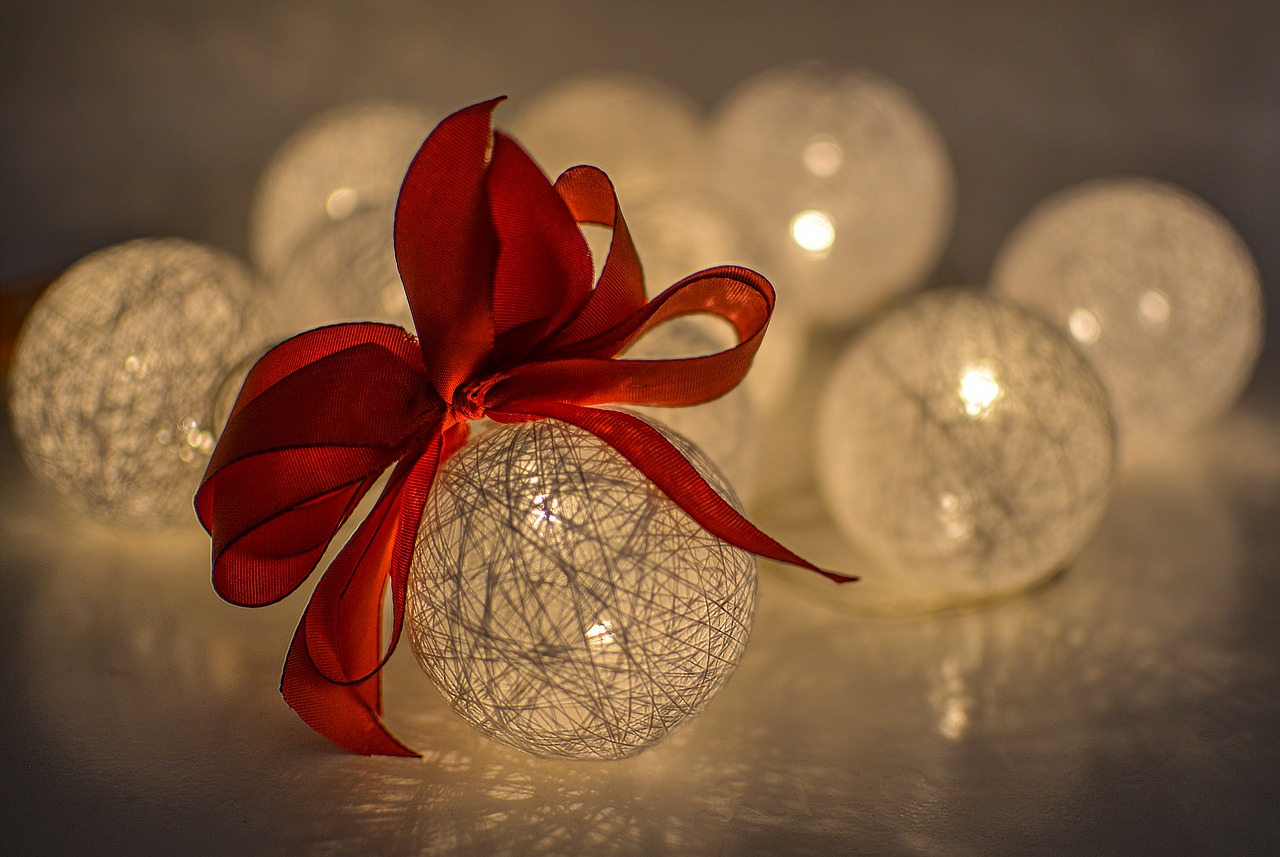 Did you know that Christmas is celebrated quite differently depending on where you live in the world? While Jesus is still the focus, there are many different cultural traditions that make up a rich and interesting holiday season. Whether you have a coworker from one of these countries or just might cross paths with someone from another culture, it’s important to educate yourself on how others experience this blessed time of year.

How do you celebrate Christmas? What are your family traditions? Does “Santa” come to your house? Does he wrap the presents? Let us know in the comments! We’d love to learn more about how you celebrate!

Christmas in the Philippines

In the Pacific islands of the Philippines, Christmas is celebrated with a giant lantern festival. What began as a lantern competition in 1904 is now a grand tradition on par with the Macy’s Thanksgiving Day parade. The lantern is meant to symbolize the light of Jesus in a dark world and reminds visitors and locals of the hope that the birth of Jesus brings.

Ghanaians celebrate Christmas for several days from late in December and on into early January. In services that sometimes last all night long, Ghanaians celebrate the birth of Christ with nativity plays, singing, and dancing. It’s also common to wear traditional Ghanian clothing with bright, multi-colored cloth.

Known as “Jul” in Sweden, Christmas is celebrated all throughout the month of December and even extends into mid-January. Saint Lucia’s Day (Saint Lucy), which is also Winter solstice and the longest night of the year, is celebrated on the 13th of December with the St. Lucia Feast to commemorate St. Lucy bringing food and help to Christians hiding the catacombs. She is said to have worn a wreath full of candles to light her way, literally bring light into the darkness. Traditionally, the oldest daughter is to wake each member of the family with food to eat wearing a candle-laden wreath on her head as the day of the feasting begins.

We all love Jolly Old Saint Nick, but did you know that in Austria if little boys and girls are bad they may be kidnapped by Krampus? This horned creature looks like he is straight out of your nightmares and might belong in a haunted house.

Colombians celebrate the Day of the Little Candles to start off the Christmas holiday season on December the 7th. Believed to be derived from the Hanukkah tradition of lighting a menorah, Catholic believers light thousands of candles in honor of the Virgin Mary and the Immaculate Conception.