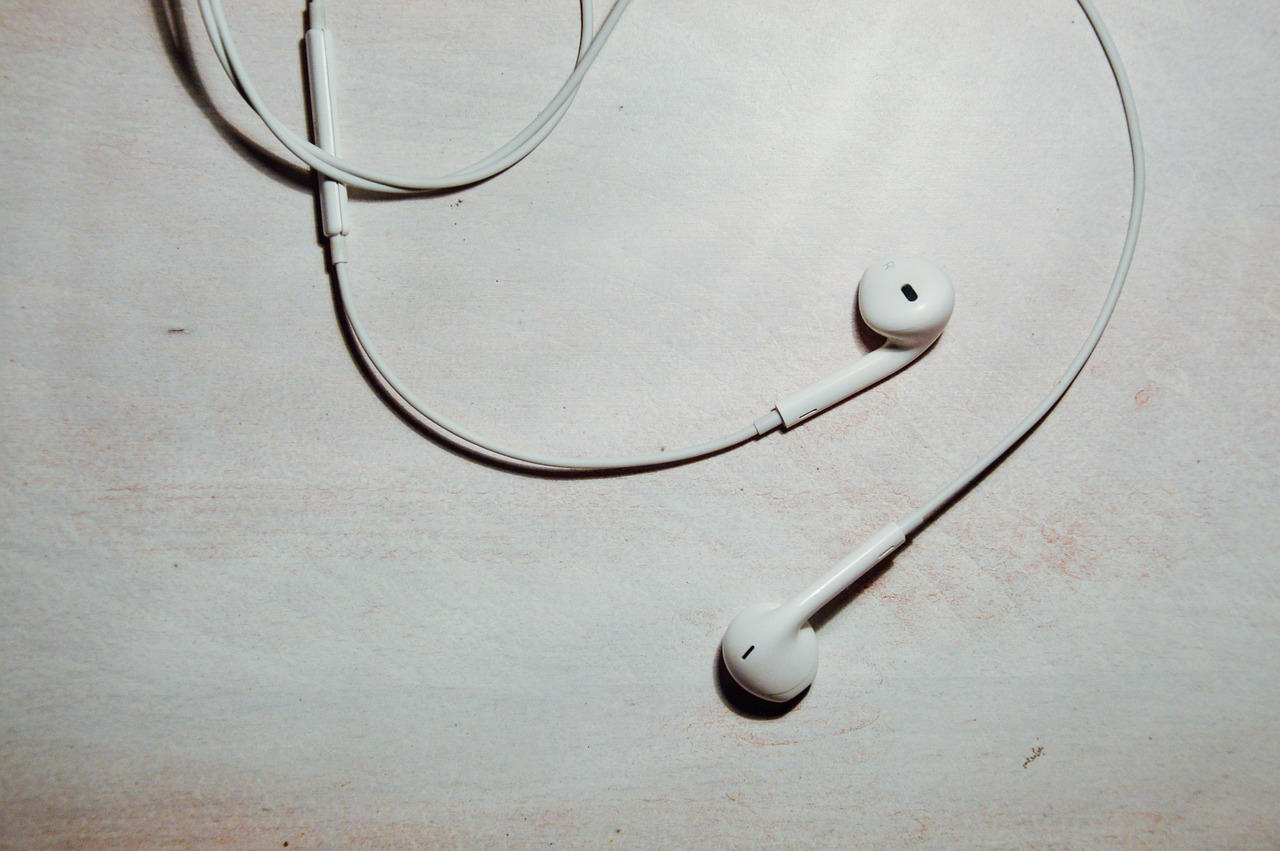 Several Christian and Gospel artists have new albums releasing this October. Though many uplifting records will be available, we’ve highlighted a few in particular below you might enjoy listening to this month.

Jeremy Camp’s new record, The Answer, is his 11th studio album. Its first single, “Word of Life,” released earlier this year and hit no. 15 on the U.S. Christian charts. The Grammy-winner is also releasing five songs with corresponding videos from the 11-track album before it officially drops Oct. 6. Camp says the record is full of songs from the Lord that continue to “speak to different seasons of life” even after all these years.

John Tibbs is an up-and-coming independent artist following up his 2016 album, Dead Man Walking, with Heartland on Oct. 13. The singer has released three singles off the record so far, including the title track and another featuring Christian singer/songwriter Sandra McCracken called “Shepherd.” His powerful, raspy vocals and honest lyrics are refreshing, but he keeps intact the familiar structure that allows anyone to join in and worship with him.

BONUS (released Sept. 29, 2017 but not included in our September new release post):
9/29 Christy Nockels – Be Held: Lullabies for the Beloved
Long-time worship leader and one-half of Watermark, Christy Nockels, released a new album titled Be Held: Lullabies for the Beloved Sept. 29. The collection of 15 songs is a mix of familiar tunes with some original songs, intended to uplift not only children, but parents, too.

9/29 – Matt Redman – Glory Song
Matt Redman’s new album was recently released Sept. 29, and the artist says Glory Song is intended to bring unity to the body of Christ during a time of divisiveness. The record includes collaborations with a handful of artists, including its single, “Gracefully Broken,” which features Tasha Cobbs Leonard. Other artists featured on the album include Kierra Sheard, Gunva B, Madison Cunningham and Kim Walker-Smith.