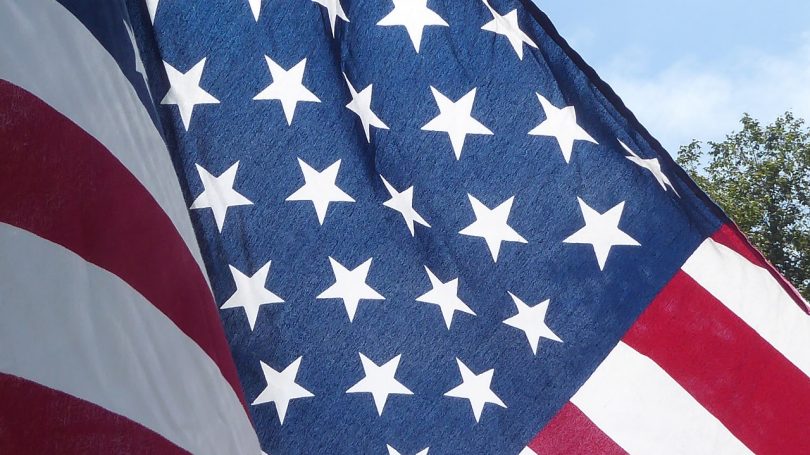 On July 4, 1776 our founding fathers signed the Declaration of Independence. On July 8, they read the same declaration out loud to a congregation in Philadelphia and rang the Liberty Bell. The inscription on the Liberty Bell serves as a roadmap to the event as it occurred in our history.

Blessed as a Republic

It is said that the blessings we have received as a Constitutional Republic over the past 235 years are from God. Though it may not always seem it at times, the turmoil that can be seen in other countries proves the stability brought to America by God.

An example of how our roots are based off religious examples can be found written on the Liberty Bell. The inscription at the top of the bell is “Proclaim liberty throughout the land and to all the inhabitants thereof” Leviticus 25:10.

The View of John Adams and John F. Kennedy

John Adams stated July 4th will be remembered at the most memorable epic in the history of America. He also went on to say we should celebrate that independence through acts of devotion to God. Adams believed besides Christmas, the next important holiday should be the Fourth of July, due to its religious implications.

Before being elected, John F. Kennedy spoke at an Independence Day celebration in the City of Boston. Instead of speaking about political issues, Kennedy reminded the crowd the informing spirit of America is rooted in religious principles.

Remember the Christian Meaning this Fourth of July

The Fourth of July is a fun time to spend with friends and family. Most of you will be enjoying delicious BBQ or watching fireworks. As you are gathering with family this Fourth of July, focus not just on our independence as a great nation, but also the religious background that got us there. The founders of America believed that our rights were given as a gift to us from God.