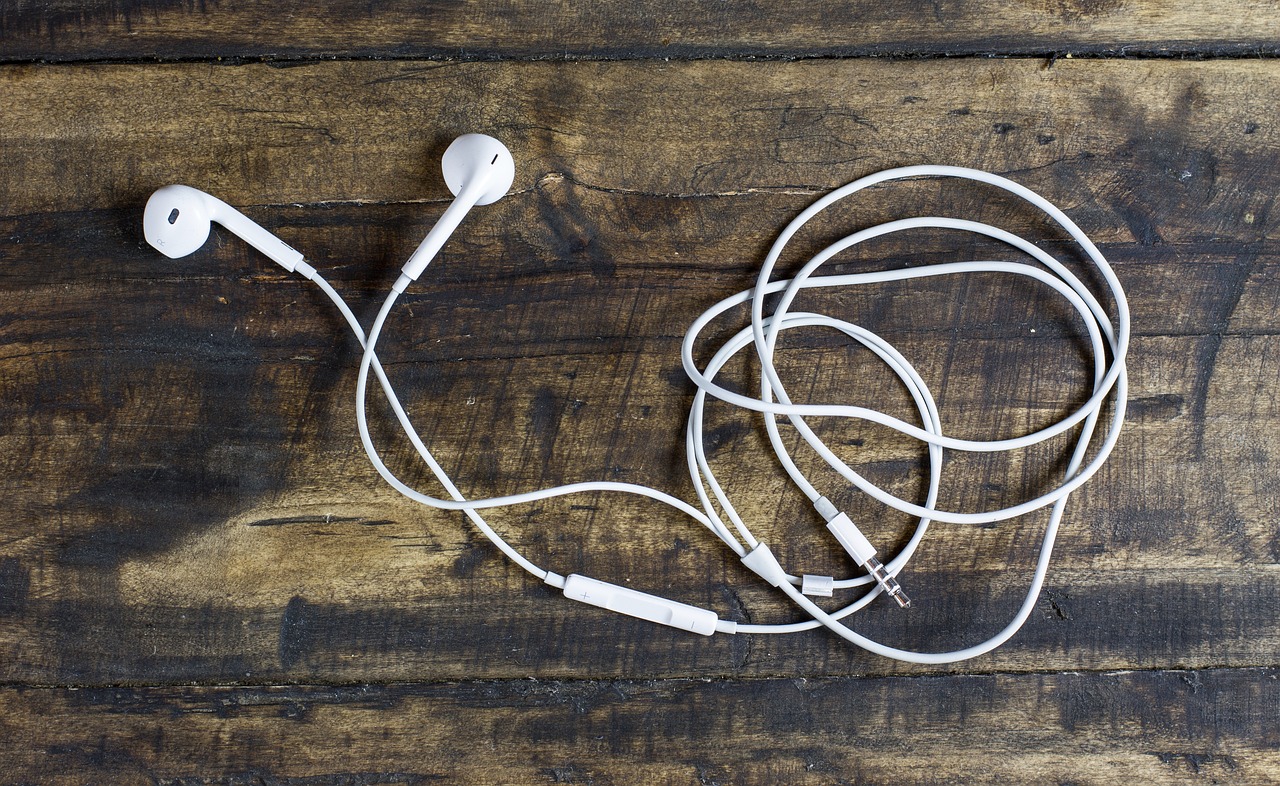 September is bringing with it several new album releases from Christian artists this year. We’ve outlined a few of the records that will be available this month from a variety of artists below:

9/15 – Sandra McCracken – Steadfast Live CD/DVD
Sandra McCracken is a thoughtful singer/songwriter known for her folky style and modern take on hymns. On Sept. 15 she will release a new record called Steadfast Live, a collection of 17 songs recorded live during a stripped-down show at Nashville’s Art House studio in both audio and video formats.

9/15 – Thousand Foot Krutch – Untraveled Roads: A Live Album
Rockers Thousand Foot Krutch are releasing a new record Sept. 15 — also a live album — called Untraveled Roads, which will feature audio and video content from their performances on the Winter Jam Tour Spectacular. It boasts 12 tracks from the 46-city tour, including hits like “Running with Giants” and “Courtesy Call.”

9/22 – Kristene DiMarco – Where His Light Was
Bethel Music’s Kristene DiMarco is slated to release her new record, Where His Light Was, on Sept. 22. It features 11 tracks, including “Take Courage,” which appeared on Bethel’s recent Starlight album. She says the record encompasses hope learned from her experiences the past decade of her life — in which she now sees how God was present even in the darkest of times. Its release will coincide with the Heaven Come Conference.

9/22 – Matthew West – All In
Grammy-nominated artist Matthew West will be releasing his new album All In Sept. 22. The record comprises 14 new songs that express the beauty in our brokenness and the hope in our stories, including “Broken Things” and “Mercy is a Song.”