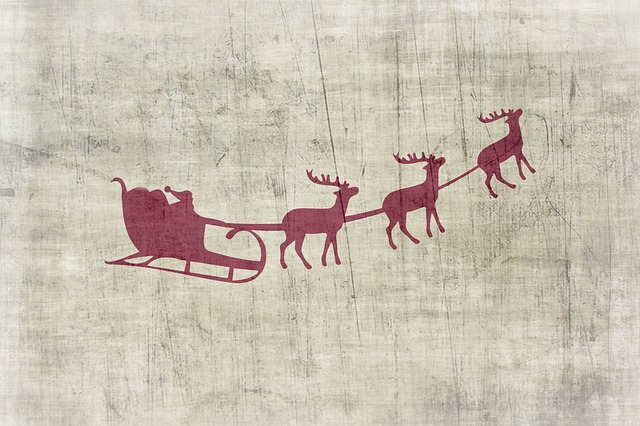 The holiday season is here, and so is a plethora of Christmas movies. Which ones are the best for your family? Which have good faith-based messages? We’ve chosen some favorites – secular and faith based – that your family will enjoy.