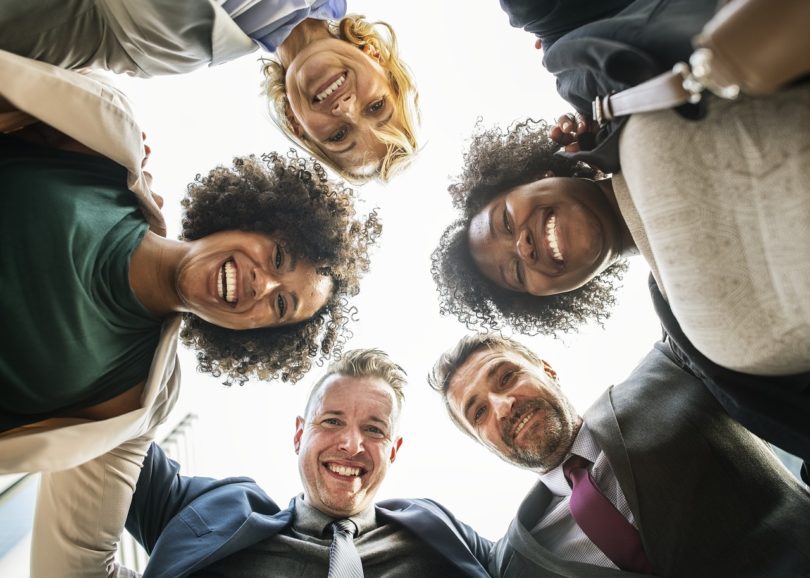 In John 13:35, Jesus is quoted as saying, “By this everyone will know that you are my disciples, if you love one another.” And yet, our modern church is becoming increasingly divided by issues of race. Especially in America, it can be difficult for some to recognize that often non-white church members have a different experience in life based solely on the color of their skin.

The reality is that it wasn’t that long ago that our country, and even many of our churches, embraced segregation, Jim Crow laws, and even slavery. The effects of that kind of hatred towards people of color can still be felt today.

Rather than pretending it doesn’t exist or ignoring the past, many modern writers and theologians suggest that the path forward is to actively discuss and work towards a place of racial reconciliation. If you’d like to read more about this topic and how to address the problem — no matter what race you are — here are five books about faith and race that may interest you.

The Color of Compromise: The Truth About the American Church’s Complicity in Racism

From the Book Description: The Color of Compromise takes readers on a historical journey: from America’s early colonial days through slavery and the Civil War, covering the tragedy of Jim Crow laws and the victories of the Civil Rights era, to today’s Black Lives Matter movement. Author Jemar Tisby reveals the obvious—and the far more subtle—ways the American church has compromised what the Bible teaches about human dignity and equality.

Tisby does more than diagnose the problem, however. He charts a path forward with intriguing ideas that further the conversation as he challenges us to reverse these patterns and systems of complicity with bold, courageous, and immediate action. The Color of Compromise provides an accurate diagnosis for a racially divided American church and suggests creative ways to foster a more equitable and inclusive environment among God’s people.

Disunity in the Church: Uncovering the Hidden Forces that Keep Us Apart

From the Book Description: Despite Jesus’ prayer that all Christians “be one,” divisions have been epidemic in the body of Christ from the beginning to the present. We cluster in theological groups, gender groups, age groups, ethnic groups, educational and economic groups. We criticize freely those who disagree with us, don’t look like us, don’t act like us and don’t even like what we like. Though we may think we know why this happens, Christina Cleveland says we probably don’t. In this eye-opening book, learn the hidden reasons behind conflict and divisions.

Divided by Faith: Evangelical Religion and the Problem of Race in America

From the Book Description: Combining a substantial body of evidence with sophisticated analysis and interpretation, the authors throw sharp light on the oldest American dilemma. In the end, they conclude that despite the best intentions of evangelical leaders and some positive trends, real racial reconciliation remains far over the horizon.

United by Faith: A Multiracial Congregation as the Answer to the Problem of Race

From the Book Description: In United By Faith, a multiracial team of sociologists and a minister of the Church of God argue that multiracial Christian congregations offer a key to opening the still-locked door between the races in the United States. They note, however, that a belief persists–even in African-American and Latino churches–that racial segregation is an acceptable, even useful practice.

Book Description: Author, speaker, and leader Tasha Morrison’s mission is to create space and prompt meaningful conversations about racial reconciliation in the church. She has created a program that church members can follow and participate in together. Her book, Be the Bridge, is a discussion guide and an incredible resource for true conversation and growth within any church.