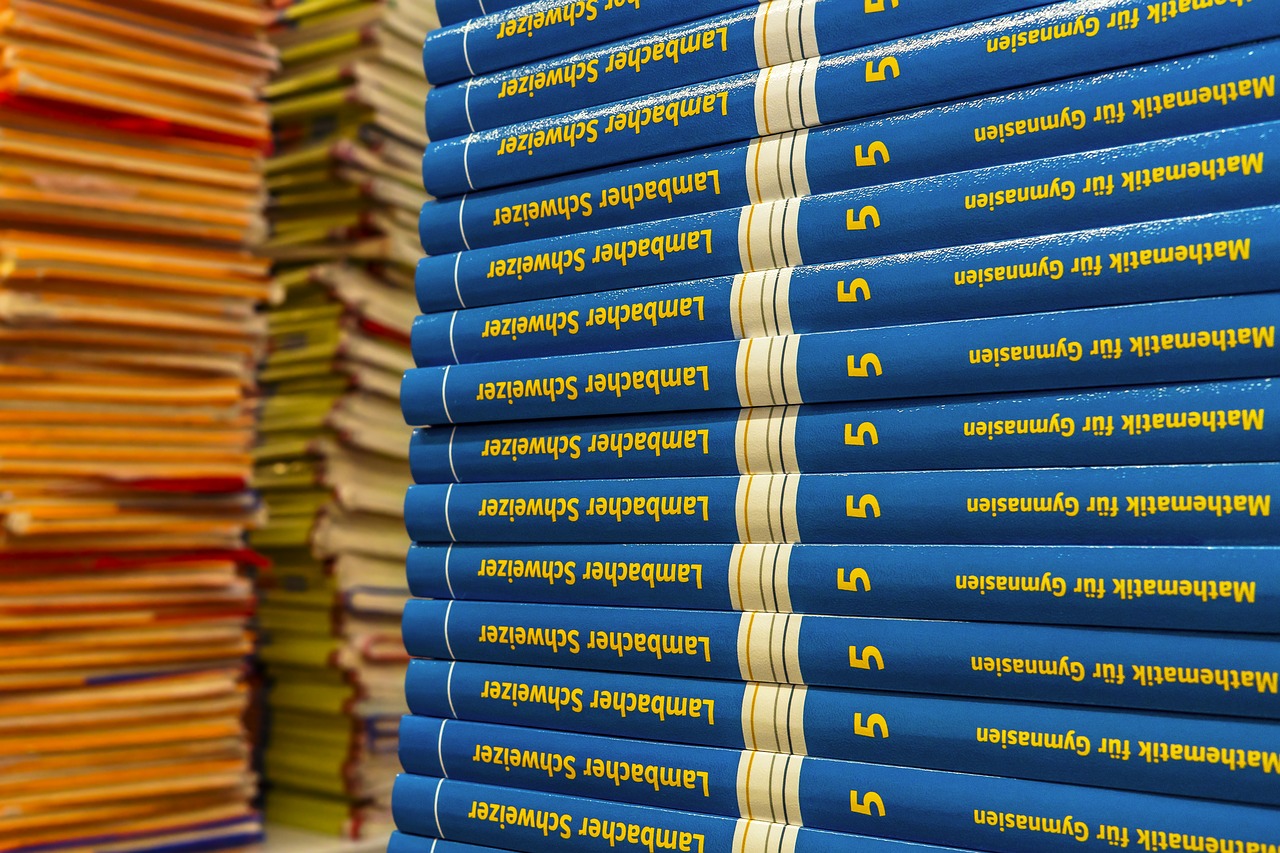 With the first day of school fast approaching, many students are gearing up to move back into their college dorms or begin at a university for the first time. One of the first (and at times, most dreaded) things students have to deal with when beginning a new semester? Buying textbooks.

There’s no doubt about it: textbooks are expensive. Very expensive. In fact, according to the Bureau of Labor Statistics, textbook costs rose 87.5 percent between 2006 and 2016 — a more rapid increase than even tuition/fees. College Board adds that for most four-year, in-state schools, students have to budget as much as $1250 per year just for books and supplies. A public research interest group called US PIRG says many students are just opting out altogether due to cost, citing 65 percent of students had decided not to get a textbook because it was too expensive.

But there’s one solution that is growing in popularity: e-textbooks. Say what you will about the feeling of a physical textbook over an electronic text, but the cost difference is hard to argue with, especially if they are open-source texts. According to Bloomberg Business, open-source texts can save about $128 per course, which can add up to be a billion dollars per year for the industry. (It’s worth noting, however, that though open-source books may be significantly cheaper, the content is not necessarily vetted by admins and educators.) Though they are not as cheap as open source texts, e-texts are still cheaper than physical copies.

As a result, one of the biggest producers of textbooks, Pearson, experienced its biggest loss ever in 2016. Other retailers like Amazon (specifically Prime Student) and Apple’s iBooks are filling in the gaps, offering a slew of e-texts and even textbook borrow/trade-in programs. Even Barnes and Noble is getting in on the action to alleviate the pain of textbook costs, providing books up to 90 percent off retail prices if you rent or get them used. Its Barnes and Noble Education division also provides a digital learning platform called Yuzu on which students can read and annotate textbooks. PC Mag notes several places to rent or buy e-texts, including Chegg, VitalSource and Redshelf.

As the cost keeps rising on textbooks, many students are finding alternate ways to get the materials they need. With the advent of e-texts and open-source e-texts, not to mention the fact that nearly every student carries at least one device on which they can read them, is it’s likely the physical textbook could soon become a thing of the past.