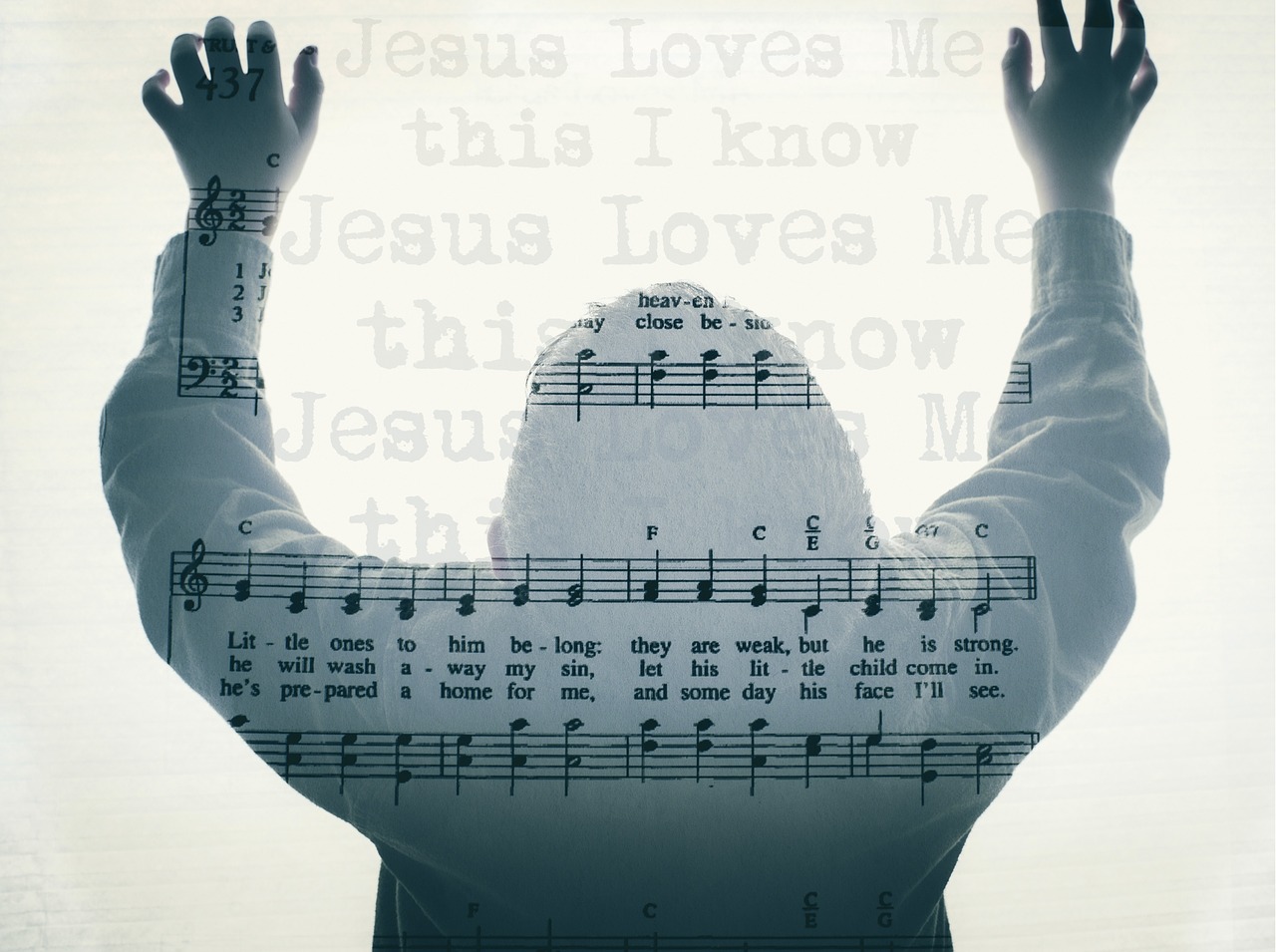 Even if you know and love her music, there’s probably a lot you don’t know about Grammy-winning Gospel artist Tasha Cobbs-Leonard.

Not sure how you know her name? She released her album Smile in 2010 and has been releasing Gospel hits ever since!

She’s a southern woman who is dedicated to the church

Born in Jesup, Georgia, she was raised in the church. Her parents, Bishop Fritz Cobbs and Lady Bertha Cobbs were leaders of Jesup New Life Ministries. She grew up singing and functioning as the worship leader at New Life Ministries. However, as an adult, she felt called to Atlanta, Georgia. She currently lives in Atlanta where she leads praise and worship at the dReam Center Church.

She has a blended family

Tasha recently married her long-time love in March of 2017. She married Kenneth Leonard, who already had three children, who adore love her. For pictures of the wedding, click here!

She has topped the charts

Her album, GRACE, was a number 1 Billboard hit for over 12 weeks! That’s a week longer than Destiny’s Child’s number 1 hit “Independent Woman” stayed at the top of the charts!

She is a mentor

In addition to serving at her church fulltime, she launched her passion project iLead Escape recently. This program serves to mentor those in mentorship on a global scale. It has benefited over 2,000 mentees!

She also recently released her first book: Worship 101. You can buy it online or in any major book retailer such as Amazon or Barnes and Noble.

In addition to her Grammy, Tasha has also won 3 Dove awards and 3 Stellar Awards. Who knows what other awards she has coming up in her career! Tasha cites God’s grace as the reason for all of these awards.