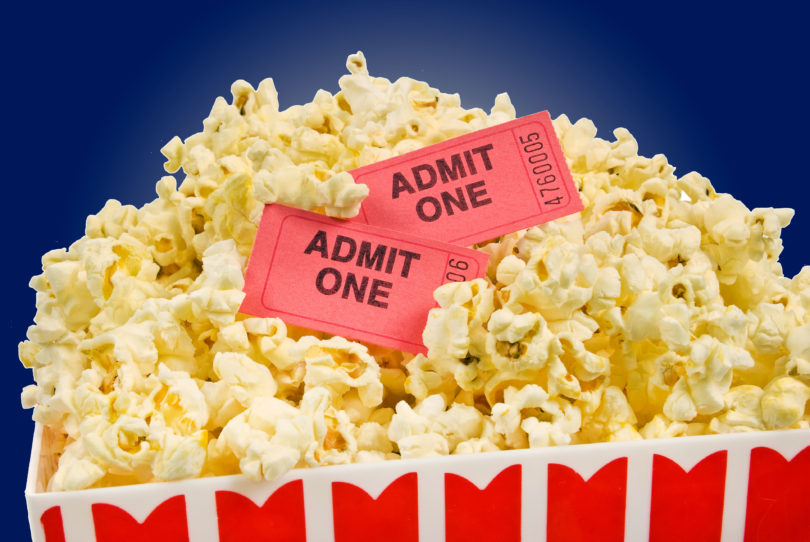 Movies can be great summer entertainment for those very hot or rainy days of summer. Treat yourself and the family to these new Bible based theatrical releases. So grab some popcorn and a drink and head to the multiplex.

Bible Bee’s
Release date: August 13, 2019
As you probably guessed, Bible Bees features a bunch of adorable bees telling each other stories from the Bible — which is a super easy and fun way for little kids to absorb lessons from scripture. It’s 100% a must-watch for the fam.

Overcomer
Release Date August, 23 2019
It’s the sixth movie from the filmmaking team of Alex, Stephen and Shannon Kendrick, whose last film was 2015’s War Room.
Overcomer tells the story of John Harrison (played by Alex Kendrick), a high school teacher who is passionate about high school boys’ basketball but is forced to coach a sport he doesn’t like: cross country. Only one student, a 15-year-old girl named Hannah (Aryn Wright-Thompson), tries out for the team.
Like all Kendrick Brothers movies, Overcomer has a theme: finding your true identity in Christ. John finds his identity in his career. Hannah, who doesn’t know who her parents are, has no identity.