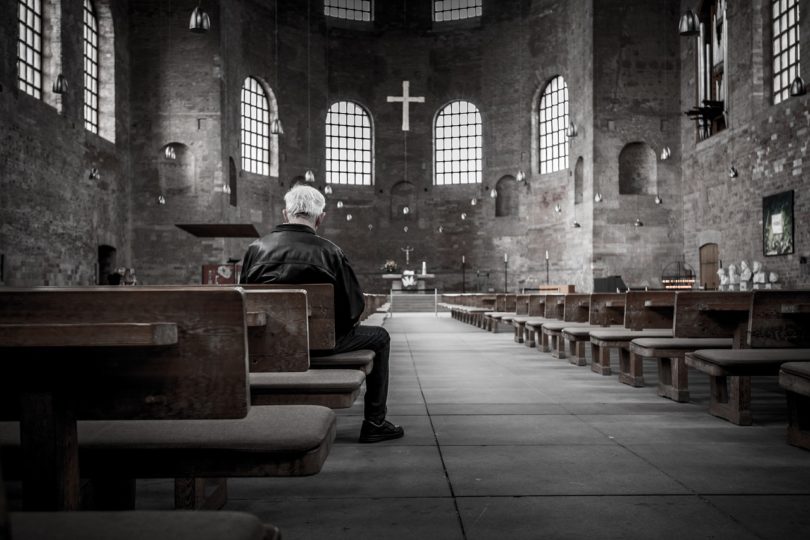 Hollywood and Christianity aren’t exactly synonymous in today’s world. In fact, many stars are outspoken about their negative feelings about the church and even the Bible. But did you know that there are several actors, Oscar nominated and not, who profess Christ as Lord?

Here’s a list of actors who are open about their faith. Who are your favorite Christian actors?

One of the most talented actors in all of Hollywood is Denzel Washington and he is openly Christian. He has spoken, on multiple occasions, about his faith and he also often quotes the Bible during interviews.

You may know her best from the hit TV show Everybody Loves Raymond, but she has also recently appeared in movies like Little Foot and Moms’ Night Out and TV shows like The Middle. She is an outspoken Christian who has sent her kids to Christian schools and also is very open about being pro-life.

The star of The Notebook, La La Land, and so many other movies was raised in a Mormon household. While he has not specified what he means by this, he considers himself to be “religions, but nondenominational.”

Nicole Kidman and her husband, country music artist Keith Urban, are devout Catholics and were married in the Catholic church. They attend the Cathedral of Incarnation in Nashville, Tennessee regularly.

The actress Evangeline Lilly is probably most recognized for playing Kate in the hit TV show Lost. She also recently played the lead female role in both Ant Man movies in the Marvel franchise. She was raised in a Christian home and has completed several trips to give of her time and efforts to care for the needy in the world.

Although her past is riddled with controversy, actress Jane Fonda is now a Christian. In her current hit TV show on Netflix, she refused to say the Lord’s name in vain and she has been very open about her faith in Jesus.