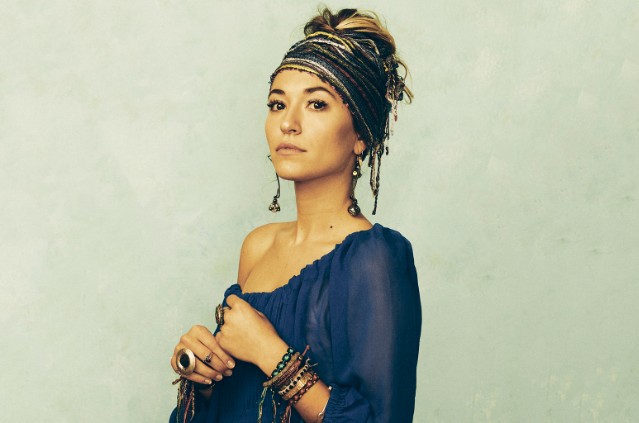 Have you heard the name Lauren Daigle, but don’t know who she is? To answer your question, she is one of Christian Music’s newest and rising stars.

Born in Louisiana in 1991, Lauren Daigle was influenced heavily by zydeco and blues music. After catching a very serious case of mono, she feels her life was changed as that time period of healing caused her to consider going into music professionally. While she did not graduate, she did attend Louisiana State University for a period and majored in Child and Family Studies.

She has had two major albums release and has won a number of awards and accolades for her work including two American Music Awards, two Billboard Music Awards, many GMA Awards, and several Grammy nominations.

Unfortunately, Lauren was caught in some controversy when she performed on the Ellen Degeneres show. Ellen is openly gay and some fundamental Christians felt that by performing on the show, Lauren Daigle was endorsing homosexuality. However, in a very Christ-like response and many Christians agree with her, whether or not they support homosexuality and gay marriage.

What Are Some of Lauren Daigle’s Songs?

You may have heard a few of these on Christian radio and even in a few secular movies. These are a few of Lauren’s most recent hits: