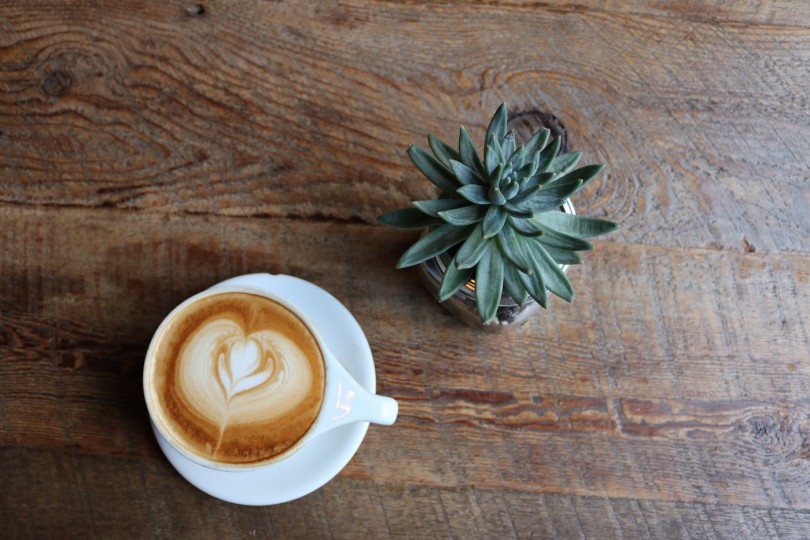 Coffee has gotten a bad wrap over the years, from stunting growth to causing heart disease. But in recent years, studies have found a variety of health benefits from drinking coffee—great news for the caffeine addicts out there. The next time you’re guilt-tripped about how much coffee you drink, whip out these facts.

Studies show that a regular consumption of coffee (in moderation) throughout your lifetime can help prevent certain diseases, including Parkinson’s, Alzheimer’s, liver disease, and type 2 diabetes. Reports confirm a connection between consuming coffee and reducing or delaying the development of Parkinson’s disease, marked by the slowing down of motor function. A large study shows drinking 2-5 cups of coffee per day was associated with a 22-25% risk reduction (for women) of having a stroke.

There’s also consistent data supporting the hypothesis that high coffee consumption decreases the risk of liver cancer. Caffeine reduces the appearance of genes involved in liver inflammation and reduces DNA damage in blood cells. Studies show the risk of developing liver cancer is reduced up to 14% by drinking just one cup of joe per day.

Many studies suggest the intake of caffeine is associated with reduced risk of dementia and other age-related cognitive declines. Caffeine potentially reduces or delays age-related declines due to its effects on vigilance. In ages 18-37, coffee improves attention span during distractive situations, while it improves performance during complex tasks for ages 60-75. By stimulating energy resources, caffeine can actually reverse the effects of cognitive aging.