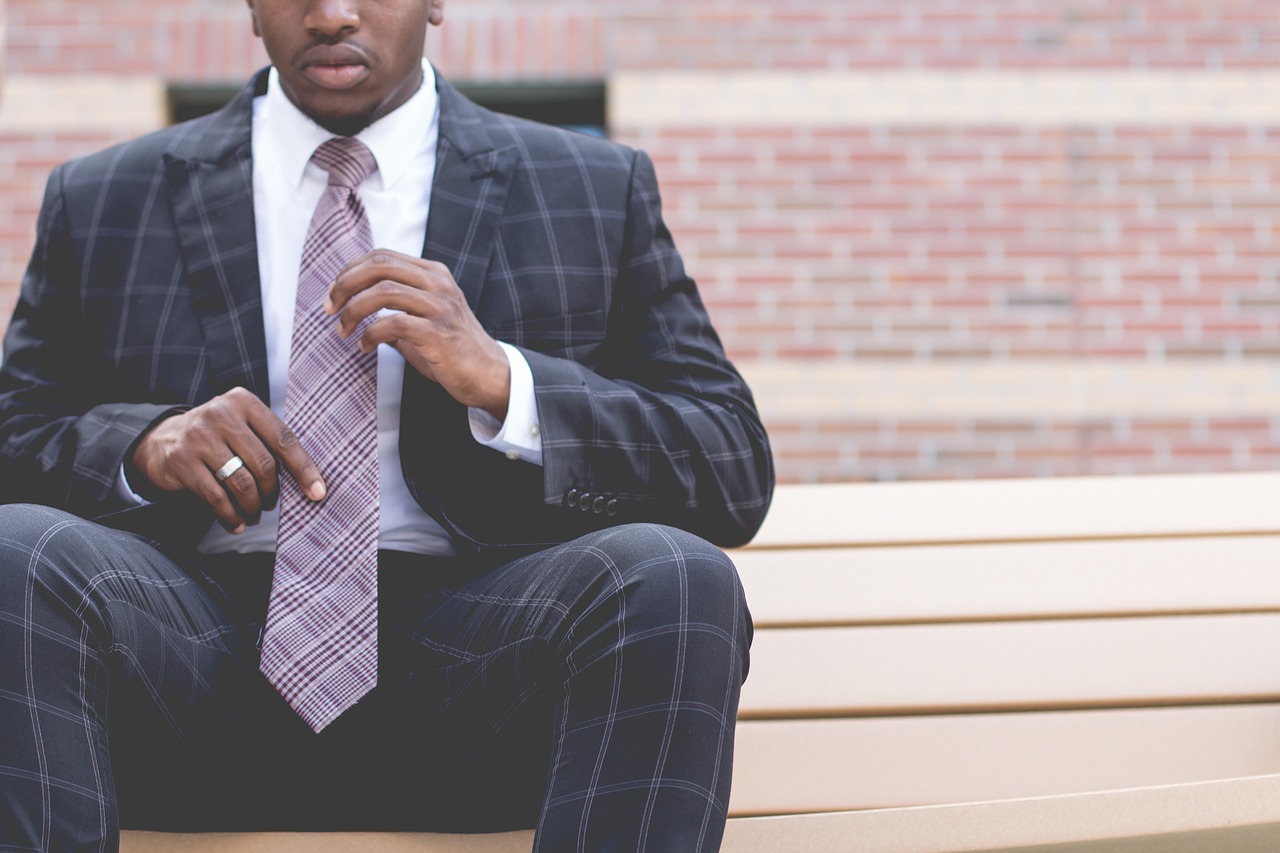 Although we value contributions every believer has made to the Church throughout history, in honor of Black History Month, GEB wants to take this post to specifically acknowledge the contributions of four very influential African American leaders.

Who do you think is the most influential African American Church leader–on this list or not on this list? We’d love to know your thoughts in the comments!

Founder of the African Methodist Episcopal Church (AME), Bishop Richard Allen was one of the most influential leaders in America during his time, 1760-1831. Although he was born into slavery, he was able to buy his freedom at the age of 20 in Philadelphia. After becoming ordained, he decided to deal with the racism that he experienced within the church by founding the AME.

If you love Gospel music, there’s a good chance you owe a great deal of gratitude to Thomas A. Dorsey. Born in 1901, in his short 59 years on Earth, he did more for the development and popularization of Gospel music than any other single person in the history of the genre. As a writer, composer, and performer, Dorsey committed his talent to the Lord after the tragic death of his wife and child.

You may not know that Benjamin Elijah Mays is known as the intellectual father of Dr. Martin Luther King, Jr, and MLK Mays’ spiritual son. As a professor at South Carolina State College, the Dean of the Howard University School of Religion, and then the President of Morehouse College, Mays influence thousands and thousands of young people during his life. His teachings of nonviolent, civil resistance really started what developed into the Civil Rights Movement.

Author of Jesus and the Disinherited, as well as Dean of Chapels and Theology at Morehouse College and Boston University, as well as Dean of Chapel at Howard University, Therman’s influence is still felt among religious leaders. He championed nonviolence and was even invited to speak with Mahatma Gandhi in the 1930s. As a theologian, he preached social justice and, along with Alfred Fisk, co-founded the first interracial, interdenominational church in America.