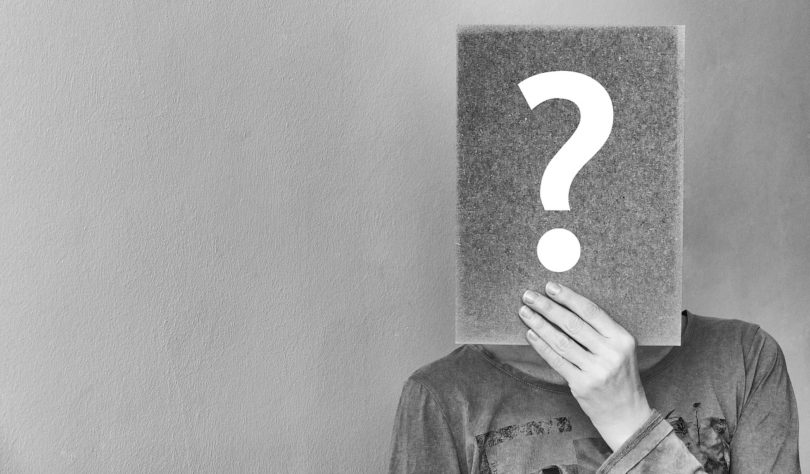 When someone tells you no, does it hurt your feelings or make you feel rejected? Maybe, but honestly, in most cases, hearing no is a normal and acceptable part of communication, yet so many of us are terrified of saying it because we don’t want to hurt someone else or make them mad at us. However, here are a few reasons why saying ‘no’ to someone is not only not rude, but can be incredibly helpful.

Saying No Sets Up Firm Boundaries

If you say not to someone without beating around the bush, it lets them know exactly how you feel and what they can (or cannot) expect from you.

So for example, if you were approached by someone who asked you to run a church bake sale and you didn’t want to (for any reason) here’s the wrong way to say no:

“Well, I don’t know. I have a lot going on. I’m not really a good baker or I worry about messing it up and I would feel so bad so maybe not.”

With the answer above, a person might misinterpret your signals as a desire for them to give you a little encouragement. They might not understand that you mean no. A better response would be:

“Oh, you know, thank you so much for asking, but I really don’t think that that role is a good fit for me. I have way too much on my plate and I won’t be able to prioritize it. So thank you for asking, but no.”

That is very clear and anyone would know not to ask you again! No hurt feelings!

Saying No Helps You Prioritize Things that Matter

If you’re pulling out you hair because you’re doing everything for everyone from dawn to dusk, it’s probably because you’re not saying no enough. You have the right to say no and other people are probably much more capable of caring for themselves than you might think they are!