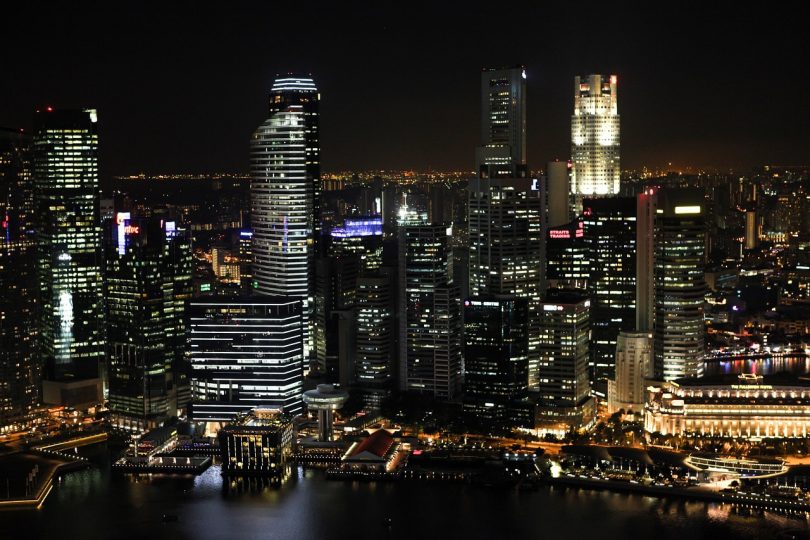 Do you know where your city stands in comparison to the most faithful cities in America? Some cities have higher church attendance and more faith than others. The metrics used to determine the amount of faithfulness a city has are the number of people who claimed they regularly read Scripture, church attendance, and being involved in church related activities.

Here are the most faithful cities in America:

Overall trends are showing that church going and Scripture reading is decreasing across the United States. Some of the factors that go into determining the faithfulness of a city are important to take a closer look at.

In a poll completed though telephone and online interviews, people who responded that they had been to a church service in the past week, excluding a wedding or funeral, were considered “churched”

These polls have been keeping track of the trends over the years and have deemed cities that show decreasing numbers of “dechurched” individuals as “post-Christian.”

How Does It Add Up