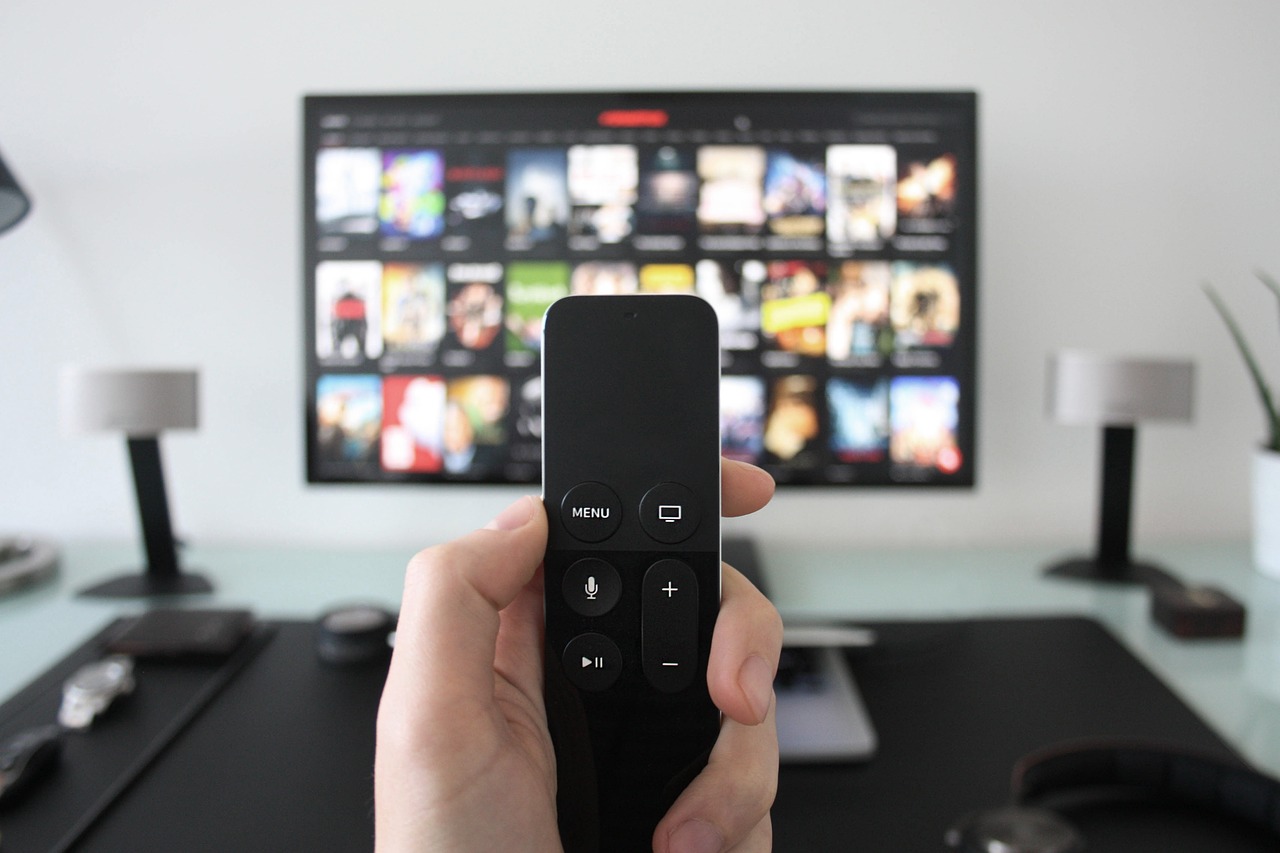 As we bring our focus to National Adoption Month to a close, perhaps you’re thinking about something fun you can do this weekend? Did you know that there are a lot of great movies out there that are either about adoption or share strong themes of adoption?

A young man is adopted into a family and discovers that he has an extreme talent for football.

A young woman finds out that she is pregnant and has to decide whether or not she is going to keep her baby as she goes through a 9-month journey with potential adoptive parents.

J.C. Waitt is living in a fast-paced, corporate world when a relative suddenly dies and leaves her baby daughter to her. J.C. learns that she has much more love in her heart than she ever thought and learns to put her business skills to good use starting a new company.

Buddy the Elf learns that he was adopted and leaves the North Pole to go on an adventure to find his biological father in New York City.

This musical features an orphan who endears herself to a millionaire who falls in love with having a daughter in his life.

A super villain learns about to be good as three young orphan girls come into his life.

A young boy in the foster care system is a musical prodigy and dreams of finding his parents.

A woman who was forced to give up her son at the time of his birth works with a reporter to track down her son as an adult.

A movie with all Beatles music about a disabled man who finds himself caring for his daughter alone, but has to fight the system to try to keep her.

Stitch, an alien from outer space, lands in Hawaii and finds a new family who is struggling to stay together.

Adopted as a baby, the main character finds out his hidden strength and talents.

This movie shares the journey of a pregnant woman and a male friend as she considers whether or not she will get an abortion.