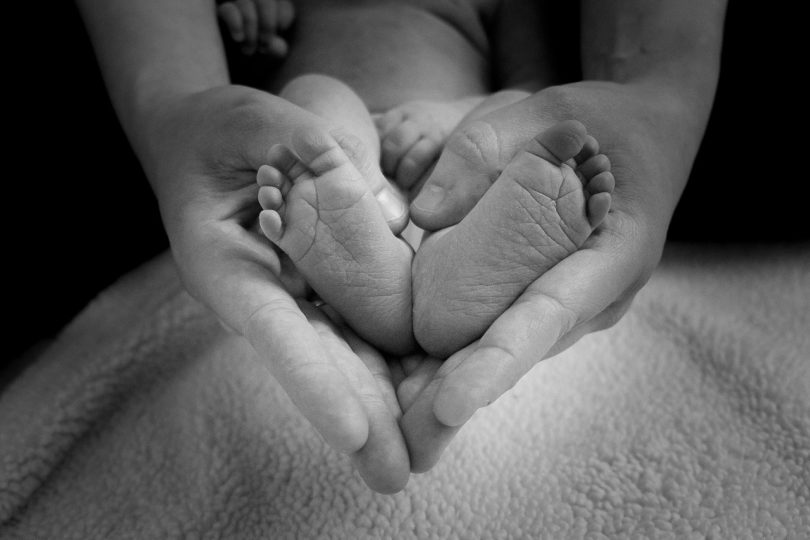 Mother’s Day is right around the corner and we wanted to take this post to acknowledge a few of our favorite mothers in the Bible. God works in mighty ways through many women, but here are a few we love!

In Exodus 1 we read that the Pharaoh of Egypt decreed, “Every Hebrew boy that is born you must throw into the Nile, but let every girl live.” Jochebed, the mother of Moses, took a giant leap of faith and did what she thought was best to try to save the life of her brand new baby boy. She placed him in a basket and sent him down the river so that Moses would be found by the Pharaoh’s daughter. Because of this his life was spared and he went on to become the leader of his people.

The mother of John and married to the priest Zechariah, Elizabeth was barren for many years. In fact, she was in her old age when God blessed her with a child. In those days, we know that the community (wrongly) connected sin with barrenness, and we can only imagine how difficult it would have been for her to be without a child–while also being a priest’s wife. However, despite public perception of her, she remained faithful to God and his commandments.

Of course we cannot leave out Mary, the mother of Jesus. We can only assume that it was incredibly difficult to be a virgin, but then to become pregnant–can you imagine what people thought or said behind her back? We also know that Mary lovingly raised Jesus and was highly involved in his life and followed his teachings. Being a mother is difficult enough, can you imagine what it was like to raise the Son of God?

Mother-in-law to Ruth and Orpah, Naomi shows us the importance of faith in difficult times. Despite famine, the death of her sons, and hardship, Naomi loves her daughters-in-law and although Orpah leaves and goes to her people, she and Ruth remain close and she gains a new son in Boaz when Ruth remarries. Because of this, Ruth is included in the bloodline of Jesus.