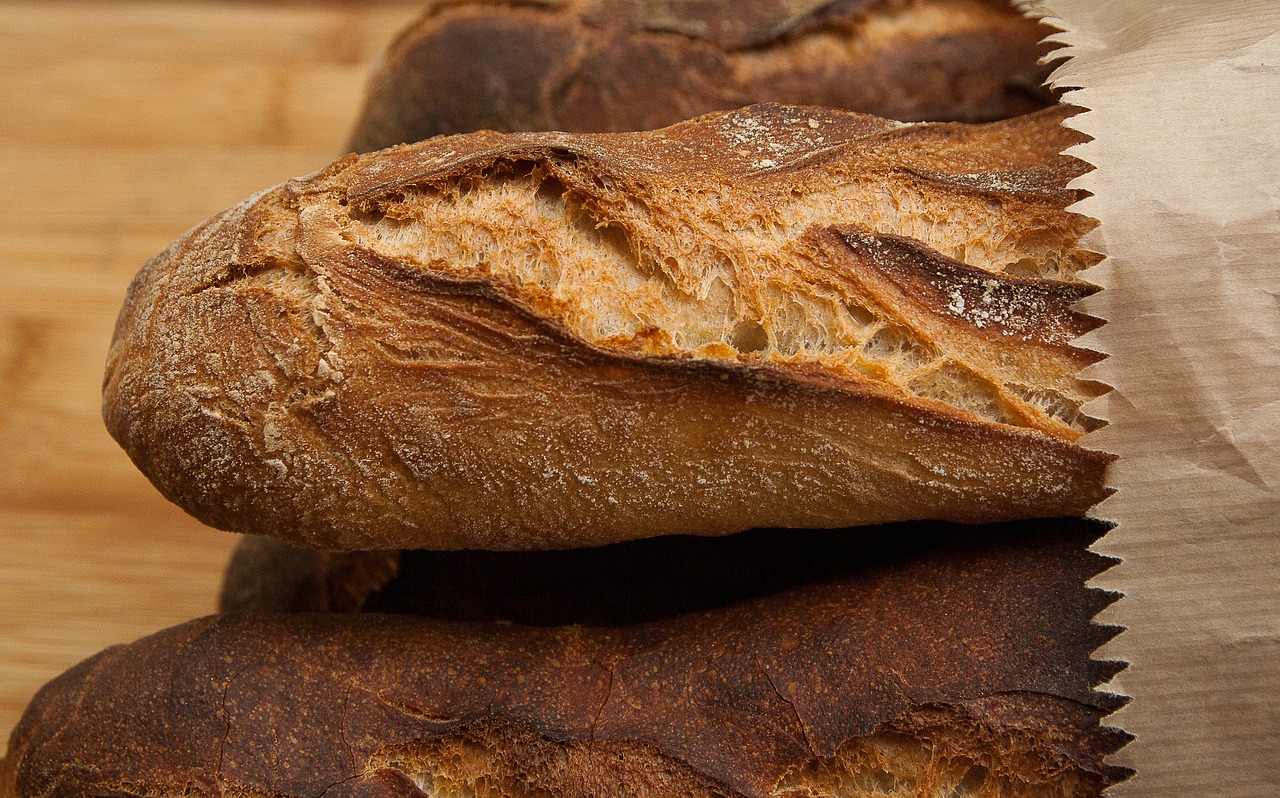 Going “gluten free” seems to be the low calorie diet of the late 1980s and 1990s. Menus almost everywhere are boasting gluten free sections and people everywhere are suddenly claiming to be “allergic” to gluten. So what’s the big deal? Is gluten really that bad for you?

What is Gluten?
While someone might tell you it’s “bread” or “wheat,” it’s not actually that simple. Technically speaking, gluten is a combination of proteins found in certain grains that nourishes the plant embryo during pollination. But you might know it as the stretchy, chewy quality of dough (think of a chewy piece of bread in your favorite sandwich or in a piece of pizza.)

Gluten is typically found in wheat, rye, barley, oat and other grass-related grains.

So is Gluten Bad?
Well, the short answer is that it isn’t. Many people are attracted to cutting gluten because they feel it makes them feel better and helps them lose weight. While it’s true that if you cut out any food group (such as grains) and replace it with vegetables, you’re probably going to lose weight and feel better, that doesn’t mean that gluten is bad.

In fact, researchers are now saying that the only people who should cut gluten are those who have Celiacs Disease or who have a medically documented gluten intolerance.

What is a Gluten Intolerance?
Gluten can cause chronic inflammation in the body and that can create symptoms ranging from chronic headaches to joint pain. Talk to your doctor about the possible benefits of cutting gluten if you have a chronic condition, especially pain.

Celiacs Disease
There is definitive proof that those who have Celiacs Disease should always avoid gluten. Celiacs is an immune system response to gluten that damages the inner lining of the small intestine. Symptoms include:

So Should I Go Gluten Free?
If any of the above symptoms sound like they’re something you’re dealing with, you should visit your doctor for an official diagnosis. That said, the typical American diet is filled with glutenous foods, and probably too many of them. Processed, simple carbohydrates are not good for you, no matter how you react to gluten. So while you might not need to go gluten free, it does not hurt to reduce the amount you eat and choose fresh produce whenever possible instead of processed grains.