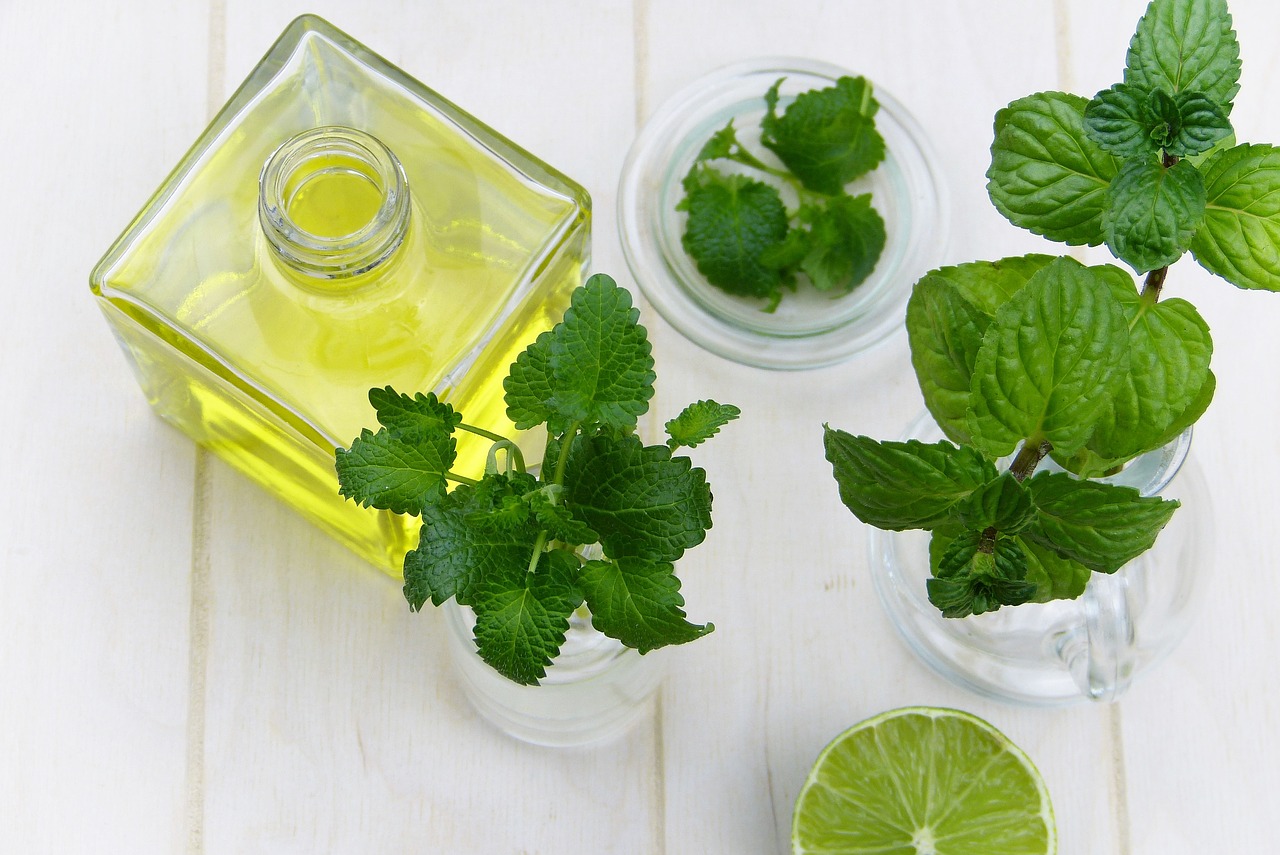 Have you heard of the DASH diet?

If you’ve heard of the seasoning Mrs. Dash, you may already have an idea of what the DASH diet means for those who decide to do it: essentially it reduces salt, or sodium, in your diet!

Designed to lower your blood pressure, DASH is an acronym for Dietary Approaches to Stop Hypertension.

The recommended sodium intake should be less than 1500 mg per day, but the average American diet is usually far greater than that.

What Foods Should I Avoid if I do the DASH Diet?

The answer is anything high in sodium. Are you in the habit of reading nutrition labels? If you’re not, perhaps it’s time to start checking out the items in your fridge and pantry.

Most frozen and prepared foods are extremely high in sodium. Some examples:

The Good News About DASH Diet

As long as you don’t surpass your sodium intake allotment, you can eat as much as you want! That means you can eat plenty of hearty, filling, delicious meals!

What Can I Eat on the Dash Diet?

The answer varies, but some very healthy options include: