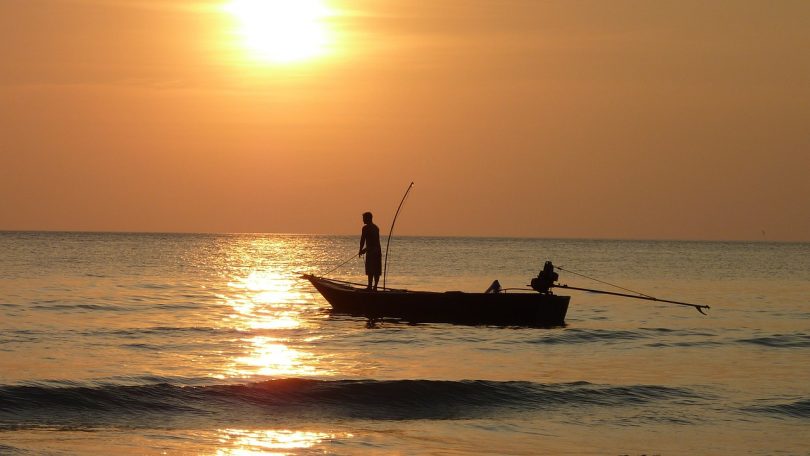 Pastor Cho works closely with a cause called One Day’s Wages. When Cho and Lin began their partnership, Lin committed to giving a percentage of his NBA paycheck to the cause. One Day’s Wages works to combat poverty and sex slavery. It is their goal to impact communities and change one life at a time.

Pastor Cho states that he was surprised when Lin did not just want to make a monetary donation to the foundation, and that he wanted to go see firsthand how he could help. Cho was shocked since, as an NBA player, he should have a very busy schedule. The two made the arrangement work and made their way to Thailand.

While they were there they visited many areas learning about the challenges facing Thailand. Some of those challenges include poverty, trafficking, education, government, and law enforcement. Cho and Lin walked through one of the red light districts in Bangkok and were faced with approximately 10,000 sex workers.

The experience in Thailand was eye opening for Lin and he committed then and there to donate his income from one NBA game against the Boston Celtics, and also vowed to donate $100 to the organization for every 3-point shot he makes during the 16-17 season.

Lin as a Role Model

It is so important that Lin is taking an active role with the organization. His influence can have an impact on many people. Lin trusts in the promises of God and is a role model to those around them. He encourages people to donate their time or money to help stop some of the horrible things happening in Thailand.