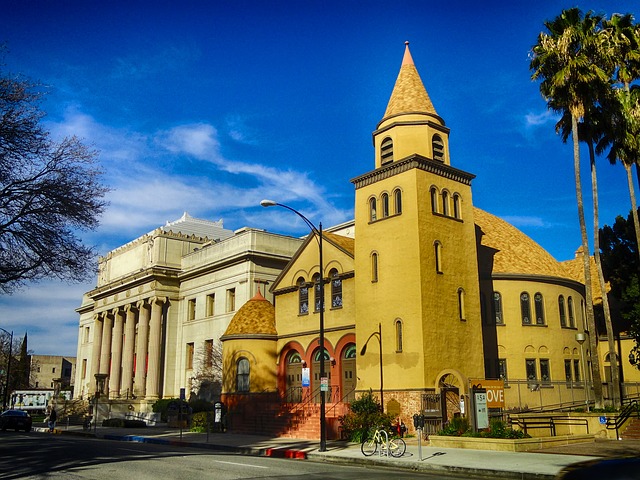 A relatively new type of religion has risen to prominence. It’s a church, and they have very Christ-like rituals, but the people who go there may not identify with a particular denomination or even be religious at all. This can be a very confusing situation for Christians to understand, much less why it is quickly growing.

What the Universal Unitarian Church Believes

This organization prides itself on diversity. It includes constituents of all ages, backgrounds, and beliefs. Its founding principles are based on teachings from various religions, but are designed to “create spirituality and community beyond boundaries” and find more “justice and love” across the world.

The concept of a world with more love and acceptance has proven very popular. People are joining this church much more quickly than you would expect. It’s particularly appealing to the Millennials. The ideas are very “comfortable,” and draw in young adults as a result.

The growth and support doesn’t make it holy, however. Unitarianism says God is only one person. It directly denies the idea of the Trinity, and so declares Jesus invalid. Since his sacrifice and status as Son of God is the founding belief for Christians, this new religion is not at all compatible.

How Christians Can Approach Unitarianism

The Bible tells us repeatedly to accept others, especially when they are different from us. God loves us all equally, and we should make an effort to do the same. Tolerating and encouraging are two different things, however. Love the Unitarians and show them what a relationship with Jesus can do, but remember the founding principles of Christianity.