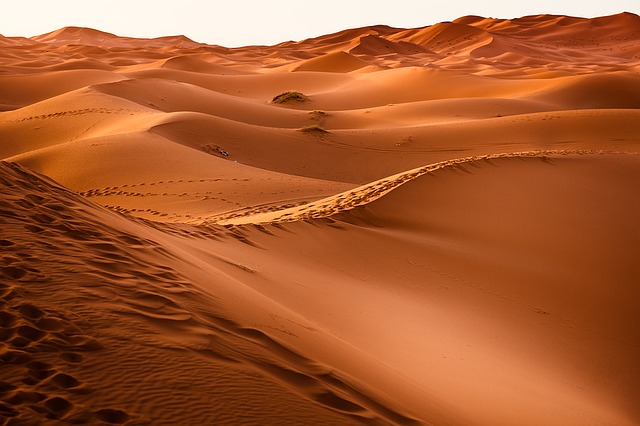 Naomi is a somewhat minor Biblical figure but nevertheless important. Without her encouragement, Ruth would not have become an important part of Jesus’ genealogy. She is revered for this and many other reasons; Christians, especially women, can learn many valuable lessons from her.

Dealing With Famines of the Soul

Naomi and Ruth’s story begins with a famine in Moab, but physical famine wasn’t their biggest problem. Scholars explain Naomi’s bigger issue was a “famine of the soul.” She had lost her husband and two grown sons. Therefore, she lost the people meant to provide for her in old age, which was coming soon. As a widow, Naomi would have no choice but to be dependent on others. She had no hope of more children and would be regarded as an object of pity.

Naturally, Naomi grew bitter during this soul famine. Perhaps like her, you have gone through a time of bitter mourning. Maybe a loved one died unexpectedly, your spouse divorced you, or a child rebelled against you. These and other circumstances may make us feel as if God has abandoned us, yet He never does; He promises us hope. For Naomi, hope was personified in Ruth. When you feel God has abandoned you, seek His manifestations of hope.

Looking to the Future

When Ruth met and married Boaz, they had Obed – Naomi’s grandson. Naomi probably recognized Obed as another sign of hope because her line would continue. What she could not see was that Obed would become King David’s grandfather. Generations later, David’s line would also be that of Jesus. As you hold onto hope like Naomi did, think about what your choices could mean for the future. God might not show you specifics, but He will provide assurance of blessings.