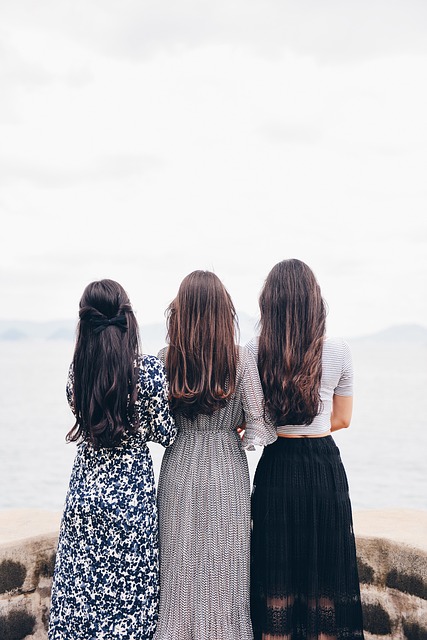 In Jesus’ day, women were not valued. They were considered property; many fathers treated their daughters’ dowries as money they had to pay for a man to take them off their hands. Women were regularly abused, divorced or cast aside for no reason, or used only for procreation. Jesus paints a different portrait of women. He chose to reveal His glory to women like Mary, Anna, and Elizabeth first. These women knew He was the Messiah before the men in their lives did. Later, He chose to appear to Mary Magdalene, Joanna, and other women first after His resurrection.

Additionally, Jesus inspired Biblical writers like Paul to highlight Godly women in their writings. Paul singles out women like Lydia, his first European convert, and Priscilla, a dedicated female missionary. Both Old and New Testament women are given the gift of prophecy or placed in positions of authority. Deborah, Miriam, Huldah, and Anna are just a few examples.

According to Genesis, women bear the stamp of God just like men. God chose to create women as a partner and helper to men, not as slaves nor sexual objects. Jesus regularly stood against people who condemned women. In one example, Judas chastised a “sinful woman” for wasting perfume by pouring it on Jesus’ feet. Jesus chastised Judas, telling him the woman had done a worthy thing. He healed women on many occasions, deigned to touch them, and called them daughter – just as He does today.