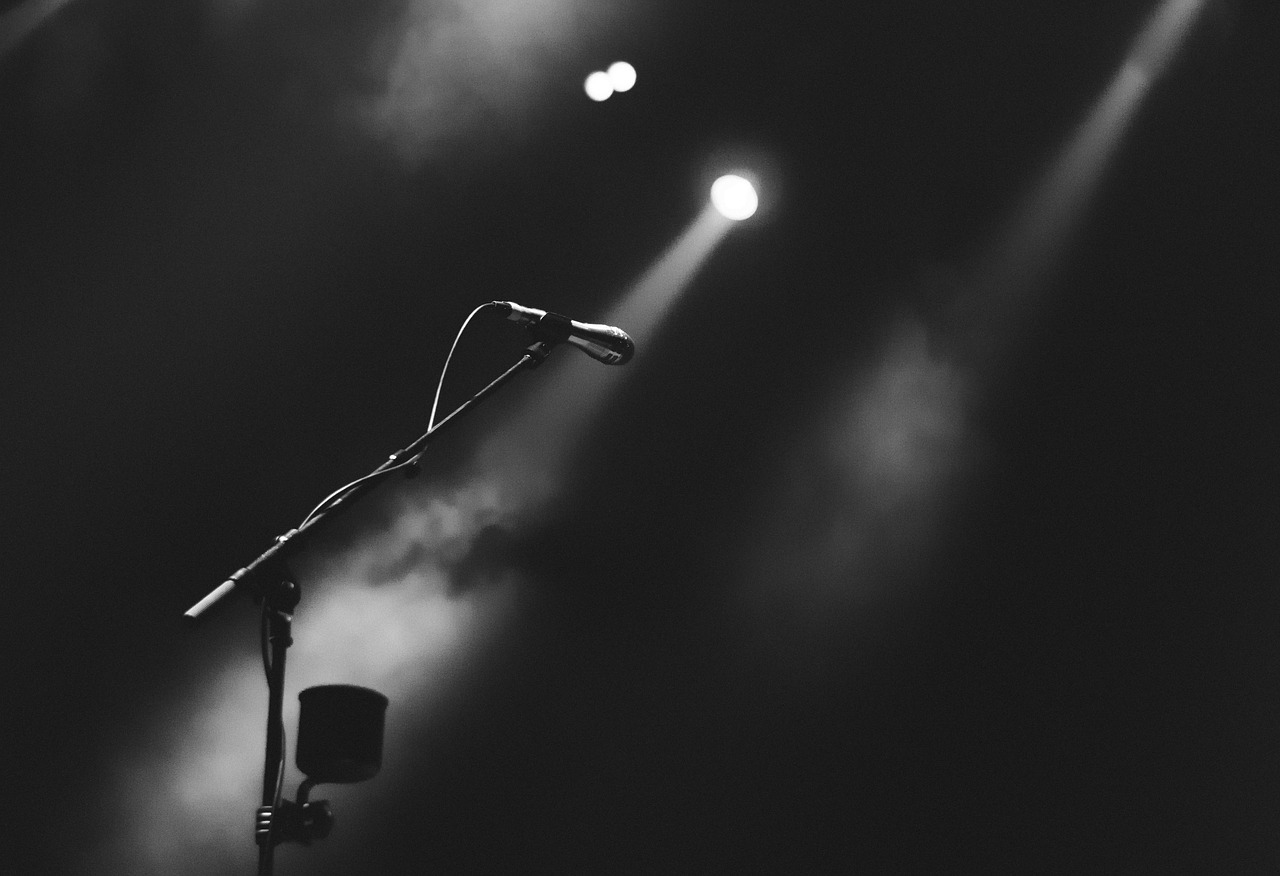 Did you know that Kirk Franklin’s album “Losing My Religion” won the Grammy for Gospel Album of the year this year? This is his twelfth studio album release and as a cornerstone of modern Gospel music, but how much do you know about him?

Here are few quick facts about Kirk Franklin that you may not know!

Kirk Franklin has released several books! His books include The Blueprint: A Plan for Living Above Life’s Storms, Church Boy, Lean on Me, and a children’s book called How Do Alligators Praise the Lord?

He Comes from Humble Beginnings

Born in Fort Worth, Texas, he was abandoned by his mother and raised by his aunt. In order to be able to be able to afford his music lessons, his aunt sold aluminum cans. However, he was so talented that he received his first contract offer at the young age of seven! Instead, he joined a church choir became the director of the adult choir at age twelve!

He has Overcome Many Hurdles

He has openly discussed overcoming a pornography addiction, painful family history, behavioral issues as a young man, the murder of a childhood friend, and a teenage pregnancy.

He is Married to His Best Friend

He married his wife, Tammy Collins, was a long-time friend when they got married in 1996. He and Tammy both had children from previous relationships, but they adopted each other’s children and then had two more of their own.

He Has Had Many Hits!

Do you know how many hits Kirk Franklin has had? Click here to review his Billboard chart toppers!

He is Active on Social Media