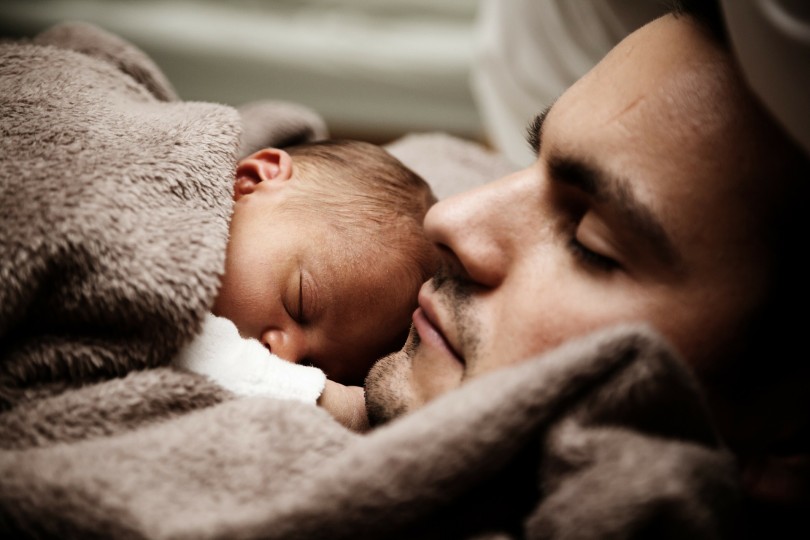 One out of every three children in America today live in a fatherless home. Many others have a father present, but he isn’t being the father or husband God intends him to be. There are a lot of factors causing this “fatherhood crisis” in America, but it often boils down to being distracted and selfish. The fatherhood crisis can change! We can become the husbands and fathers God intended us to be. Learn what Gary Keesee has to say about this crisis:

The world is a scary place, and many men haven’t been mentored to lead, let alone love their wives. I admit that I was almost clueless when it came to mar­riage and being a father. I was very insecure in my high school years. I had a 1.3 grade point average. I definitely wasn’t voted most likely to succeed.

Drenda, on the other hand, was actually voted most likely to suc­ceed. She was a great leader, president of her high school class of 500+, editor of the school paper, a successful sales per­son, and a 4.0 student.

It didn’t require a counselor to predict there would be some conflict when we got married. I had a lot to learn.

We men easily get distracted, and unlike our wives, we’re not great at multitasking. If your wife decides to clean the bedroom, for instance, you can bet that you’ll later find her digging through a drawer or the closet, trying to figure out where every little piece of something goes. And you probably hear your wife state that you can clean house much faster than she does. That’s because she is made to multitask with great detail, which complements her role of being a mom plus doing a thousand things on the side.