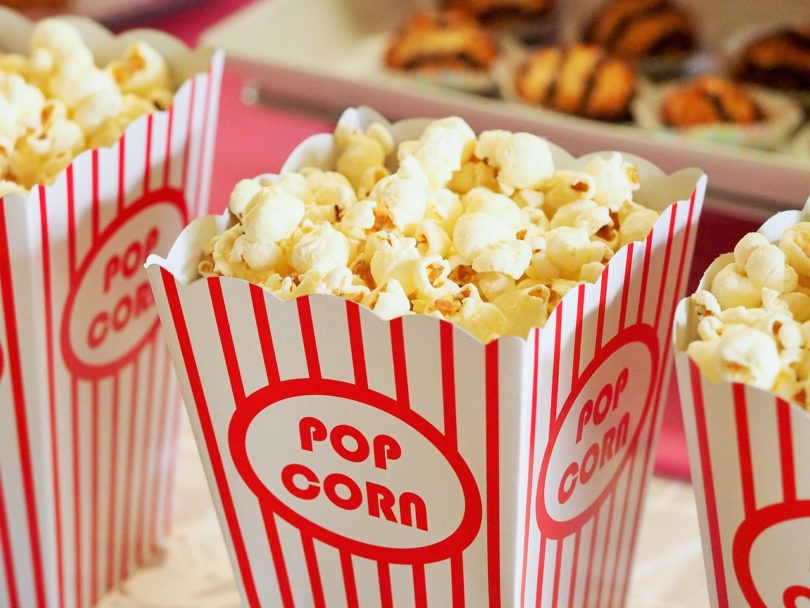 It’s HOT outside and there’s nothing like curling up on the couch, in the air conditioning, after a long day in the sun! Looking for a few options for you and your family to enjoy that are edifying and entertaining? Here are a few options and their descriptions that can be found on IMDB.

God’s Not Dead
What It’s About: College philosophy professor Mr. Radisson’s curriculum is challenged by his new student, Josh, who believes God exists.

Fireproof
What It’s About: In an attempt to save his marriage, a firefighter uses a 40-day experiment known as “The Love Dare.”

The Second Chance
What It’s About: Ethan Jenkins (Michael W. Smith) and Jake Sanders (introducing Jeff Obafemi Carr) are both passionate pastors who worship the same God from the same book–but that’s where the similarity ends. White and well-to-do Ethan is comfortable in his music ministry at the media-savvy suburban mega-church, The Rock; Jake is a street smart African-American who ministers to the gang members, teen mothers, and drug addicts of the urban Second Chance. When they are suddenly thrown together in a tough neighborhood and forced to work side by side, Ethan discovers there is no boundary between the streets and the sanctuary. But can the faith these two men share overcome the prejudices that divide them to give themselves and a struggling urban church a second chance?

Luther
What It’s About: During the early 16th Century idealistic German monk Martin Luther, disgusted by the materialism in the church, begins the dialogue that will lead to the Protestant Reformation.

The Prince of Egypt
What It’s About: An Egyptian prince (Moses) learns of his identity as a Hebrew and his destiny to become the chosen deliverer of his people.

Soul Surfer
What It’s About: Teenage surfer Bethany Hamilton overcomes the odds and her own fears of returning to the water after losing her left arm in a shark attack.