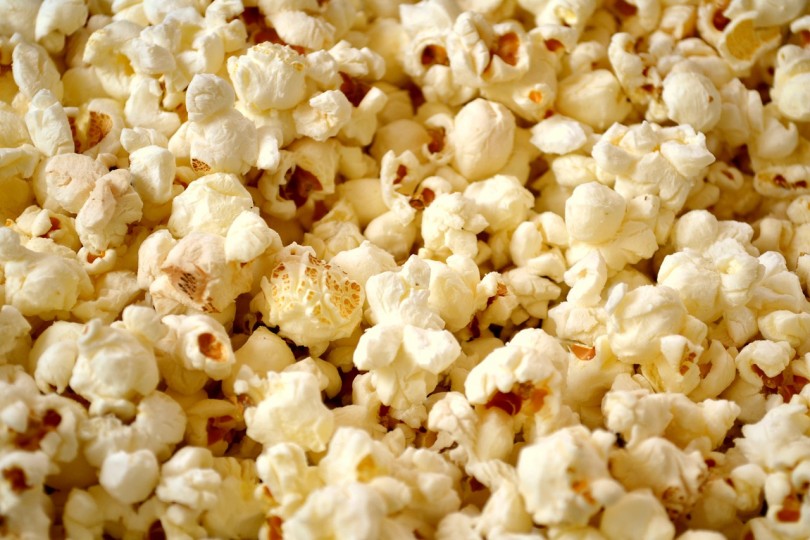 Whether they know it or not, all kids and teens have role models. The key is to know which ones are positive or negative and ensuring your children have access to plenty of good role models. A fantastic way to do this is upholding Christian role models. Christians are often stereotyped as people who do nothing but pray, yet these examples are vibrant, active people who live (or lived) their faith in highly impactful ways.

Also known as Pacman and famous in America and his native Philippines, Pacquiao is a recent convert to Christianity. He considers Christianity an asset to his boxing career and the source of his strength and doesn’t hesitate to help those around him.

The daughter of a minister, Allyson has made her faith her own. She has won an Olympic gold medal and two silver medals and describes her running ability as God’s gift to her.

Described as one of the most powerful actors and directors in Hollywood, Denzel Washington is also a devout Christian. In the late 90s, he donated $2.5 million to build a Los Angeles church. He has appeared in such movies as The Great Debaters, The Preacher’s Wife, and Remember the Titans, all of which are popular among Christian families.

Joni Tada became a quadriplegic after a diving accident in her late teens. Before this, she had prayed for God to help her come closer to Him and swore never to pray again if this was His answer. Since then, however, she has renewed her relationship with God and spent decades writing, speaking, and advocating for people with disabilities—especially when it comes to their positions in the church. She hosts the radio program Joni and Friends, and some of her books have made bestseller lists.