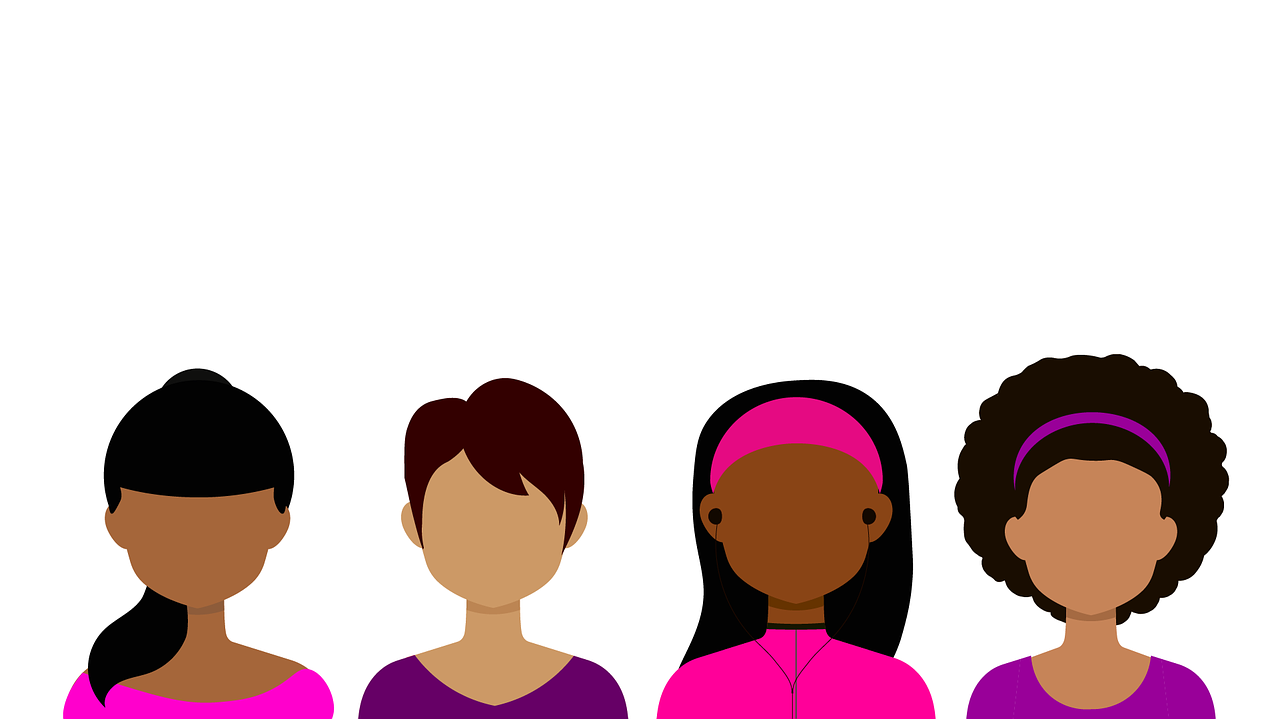 It is troubling, but true, that there are some diseases that disproportionately affect African American people more than those of other ethnicities. Below are a list of the greatest threats, and causes behind them, to the health of African Americans.

According to the CDC, heart disease is the leading cause of death for all Americans, but it kills more African Americans than any other race. While the number of people affected by heart disease in the US varies depending on area, factors that contribute to heart disease include:

After heart disease, cancer is the second largest threat to the health of the African American community. The reason for the increased morbidity in this community population is tied to lack of access to testing and treatment. Learn more here.

African Americans, as well as other minorities, are more likely to suffer from diabetes. Specifically, a greater ratio of gestational diabetes and type II diabetes is among this population. In either case, blood tests are needed to determine whether or not the body is making enough insulin. Exercise combined with reduced carbs and sugars is the best way to prevent and combat this disease.

Stroke is the fifth leading cause of death among all Americans, but African Americans are twice as likely as white peers to have a second stroke. Risk factors include smoking, poor diet, high blood pressure, obesity, sickle cell disease, heart disease in general, and lack of physical activity. Learn more here and make sure you know the signs of a stroke. If you sense one may be coming on, get help immediately as minutes matter in treating a stroke.
For more facts and information, please visit the website for Health and Human Services.