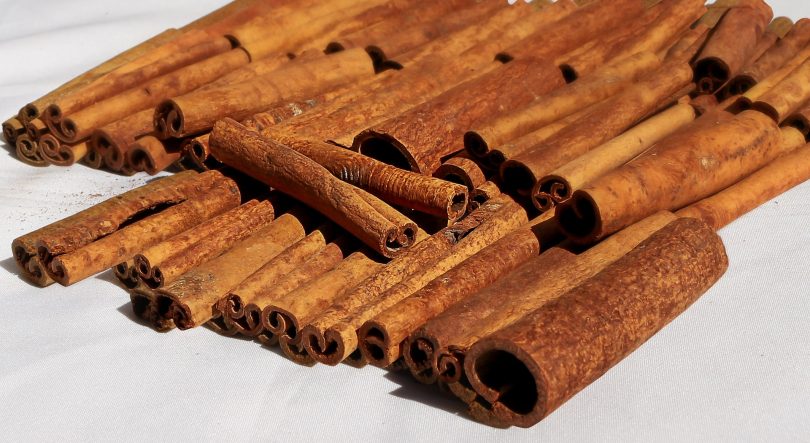 When most people think of medicine, they think of modern medical science and remedies like pills or cough syrup. While there is nothing wrong with these remedies, many people like to supplement medicine with herbs. A great number of herbs have healing properties and health benefits you may want to investigate for minor ailments.

In Shakespeare’s Hamlet, Ophelia gave the title character rosemary as a symbol of remembrance. Indeed, this herb is associated with improved memory and concentration; some students use the scent in candles or sprigs when preparing for exams. When used in soap, rosemary can rejuvenate your skin’s blood vessels. Additionally, it may help lower cholesterol. You can commonly find it in lamb or chicken dishes.

Commonly used in toothpaste and chewing gum, mint does much more than freshen your breath. It is often associated with relief of nausea and stomach pain, especially when brewed in tea. Some people use mint oil as mosquito repellent, too.

Lavender is usually thought of as a calming herb. Some people use it to treat insomnia, since the scent induces relaxation. Additionally, lavender is thought to be effective in treating anxiety, depression, and headaches. It is most often found in soaps or lotions, although lavender oil can be brewed in tea or added to certain dishes like desserts.

Cinnamon is technically a spice, not an herb, but is often partnered with other herbs to capitalize on its health benefits. Even on its own, cinnamon is valued for its antioxidants and anti-inflammatory properties. Some people believe eating cinnamon reduces the risk of heart disease and improves diabetes symptoms.