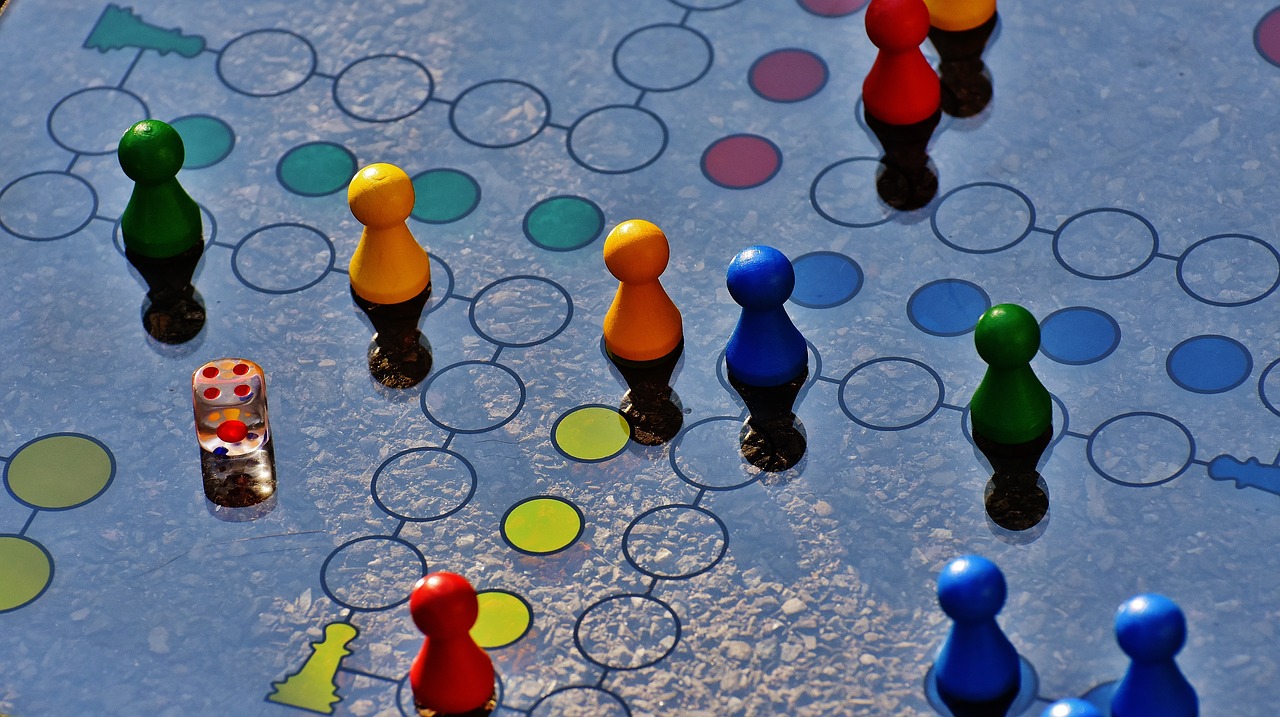 It might be cold outside, but that shouldn’t stop you from gathering with friends! There are many popular games that you can play inside!

Board games are always a hit in groups! When looking for a good board game, you just need to consider how many people you have playing and what kind of game you’d like to play! Here are a few popular games to choose from:

There are an endless supply of card games out there, but a few good ones include:

Have you ever seen the show Minute to Win It? A quick Google Search will show you that there are many ways to adapt those games for small (or large) groups in your home! The laughs won’t stop if you really go for it!

Have you ever been to a murder mystery party? There are all kinds of kits available online for a fun who done it! It’s a great way to include children or to host a themed dinner party!