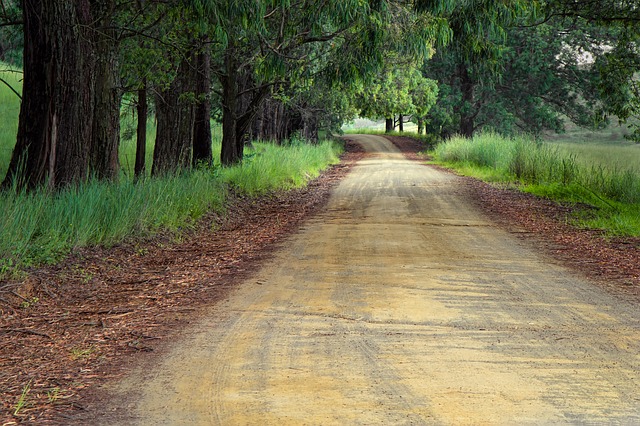 Jeremiah 29:11, which promises believers a prosperous future, is a popular verse. It’s also a misinterpreted one; some Christians take it to mean that God never wants them to have any problems. This isn’t what the verse means. If Christians interpret it correctly, it can bless and influence their lives.

Jeremiah 29:11 is a letter to the ancient Israelites. Once again, they had flagrantly sinned against God and refused to repent despite warnings. As a result, God sent them into captivity in Babylon for 70 years. In Jeremiah, the eponymous prophet confronts the false prophet Hananiah. Hananiah promised prosperity and an end of captivity after two years. He was somewhat like Christians who assume the promise of “hope and a future” means suffering will end on a human timetable.

Before revealing His promise of a good plan for the Israelites, God gave them a directive. He told them to “seek the peace and prosperity” of Babylon and pray for the country. In other words, God wanted the Israelites to seek goodness for the enemies who enslaved them. Additionally, the current generation of the Israelites would not see fulfillment of the Jeremiah 29:11 promise. In no way does this line up with the simple prosperity interpretation some Christians give this verse.

Does This Mean My Future Is Hopeless?

Although the context of Jeremiah 29:11 is not good news for suffering Christians, its message still is. Christians should still hold onto verses like Jeremiah 29:11 in the midst of suffering. The key is to remember that suffering will end in God’s timing. Sometimes that means earthly deliverance, and sometimes we must wait for heaven. No matter what, this verse promises hope and the mercy of a loving God in the midst of suffering.