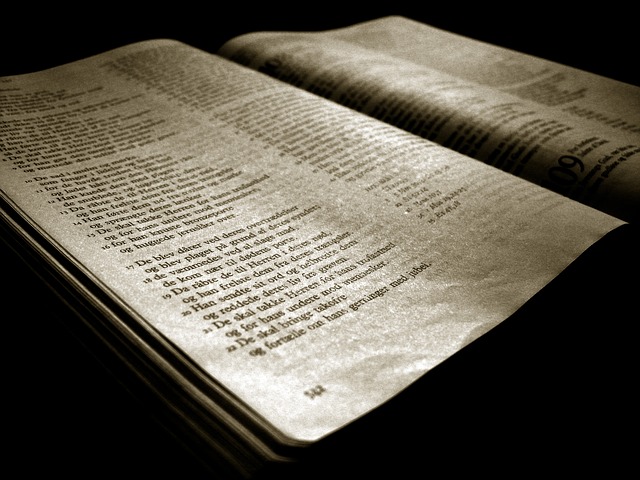 Anna gets a few lines in the Gospel of Luke, but many Christians skim over these or are not sure what to do with her. However, Anna has much to teach – especially to older women.

This is a basic lesson, and one Christians may get tired of hearing. Evidence suggests we don’t believe God uses everyone. We discount ourselves, or others citing age, socioeconomic circumstances, singleness, disability, or any other situation to prove God cannot use us.

If anyone had excuses for why God couldn’t use her, it was Anna. She was from the tribe of Asher, an unimportant one considered “lost” in Israel. She was only married seven years before her husband died and spent the next 84 as a widow, dependent on charity to survive. Most people in her day would have considered Anna unimportant, unworthy, or cursed. Yet God chose her as one of the first people to see the Messiah.

Gratefulness Does Not Depend on Circumstances

From an earthly standpoint, Anna had no reason to be grateful. She could’ve spent her life in a mire of grief and despair. Yet she chose to spend all of her time at the temple, praising God, praying for others, and praying for the coming Messiah. Even if your aging body precludes much activity, you can become a powerful prayer warrior too. You also can use your experiences to show other believers how to maintain grateful hearts.

God Is Not on Our Timetable

Most of Anna’s contemporaries probably thought she was too old to be used by God. They may have assumed that while she lived a righteous life, it didn’t count for much because God waited until Anna was in her 90s before showing her the culmination of her prayers. He also used her to spread the news of Jesus’ coming. Anna was, perhaps, one of our first missionaries.