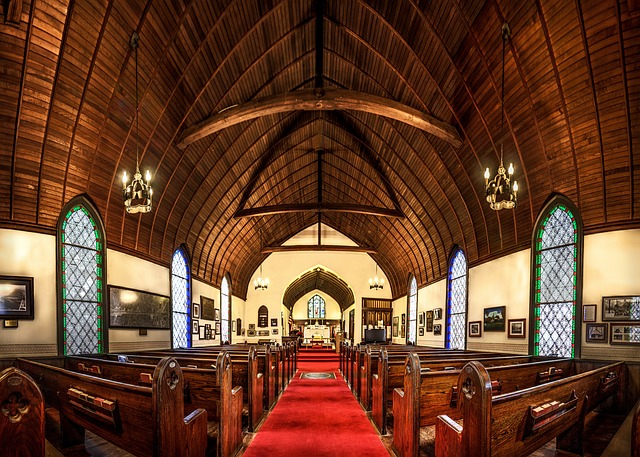 Many people cite Paul’s exhortation for women to “be quiet” as evidence that they should never speak in church. Many Christian denominations frown on female pastors as well. Does this mean women can never speak and exhort in church? No. Women can use their voices in church – if done in a Godly way.

The Command of Silence

Christians who believe women shouldn’t speak in church draw on 1 Corinthians 14:33-35. In this passage, Paul says women are not allowed to speak in church and should remain “in submission” to male elders and other authorities. This is not a blanket command to silence women. Elsewhere in 1 Corinthians, Paul praises women for praying and prophesying, and sanctions these activities. In places such as Titus 2, he encourages women to mentor and uplift each other – which naturally requires speaking.

What, then, are we to do with 1 Corinthians 14:33-35? Cultural context indicates Paul wrote this passage because the early church had little to no structure. People expressed themselves however they wanted, but this gave rise to dissension. Often, women took on leadership roles because men would not or could not. Paul indicates this was not God’s will. While women can be great influencers, men are meant to be discerning, compassionate spiritual leaders. Paul’s instruction for women not to speak is an admonition to let men do so. Some Christians take it as a sign that women shouldn’t be pastors or elders – roles traditionally reserved for men.

When and How Should Women Speak?

Most churches give women opportunities to be influencers and speakers, as they should. Today’s Christian women are Bible teachers, group leaders, singers, and mentors. In some church circles, they still prophesy and speak in tongues or interpret tongues. If you’re a woman who wants to speak out, you can. Simply approach it with prayer, discernment, and knowledge of your gifts.