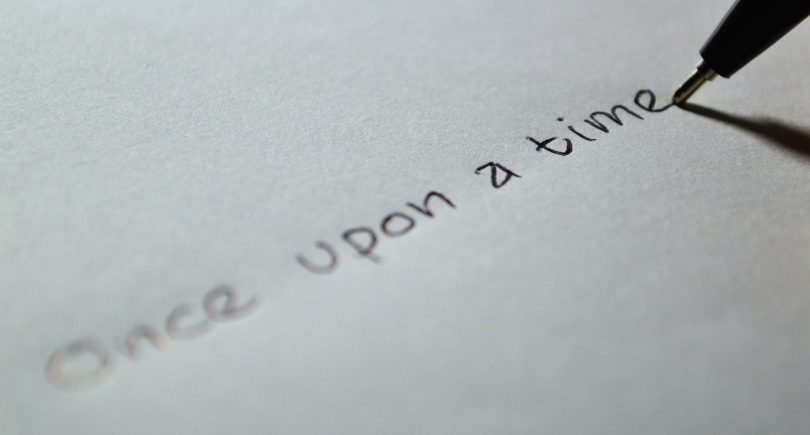 Recently, we did a post on lessons Christians can take away from Once Upon a Time, focusing mainly on the first two seasons. The ABC drama is in the second half of its fifth season, and viewers are anxious to know if there will be more. The show has made some controversial moves lately, but good tie-ins to Christian values still abound.

Proverbs tells us that envy rots the bones, a lesson driven home thanks to Wicked Witch of the West Zelena. Zelena is literally green from envy of her half-sister Regina, who she believes got everything Zelena wanted and was supposed to have. Zelena is also a reminder that we cannot change sinful behavior patterns without Christ; when she tries to change through her own strength, she repeatedly fails.

It would probably be a challenge to name an OUAT character who does not have issues with one parent or the other. Some of these, like Regina’s relationship with her mother and father, are resolved. Viewers can talk about what it means for children to honor their parents and also what it means for parents to train children the way God would want.

No One Is Unredeemable

In the third, fourth, and fifth seasons of OUAT, we see plenty of villainous characters change and reach out for their happy endings. Regina has the best-developed arc, as she and Henry go on a quest to find the author of the fairytales and change Regina’s story. Yet other characters, such as Ursula and Hook, drive this lesson home too, reminding us of the grace of Christ.