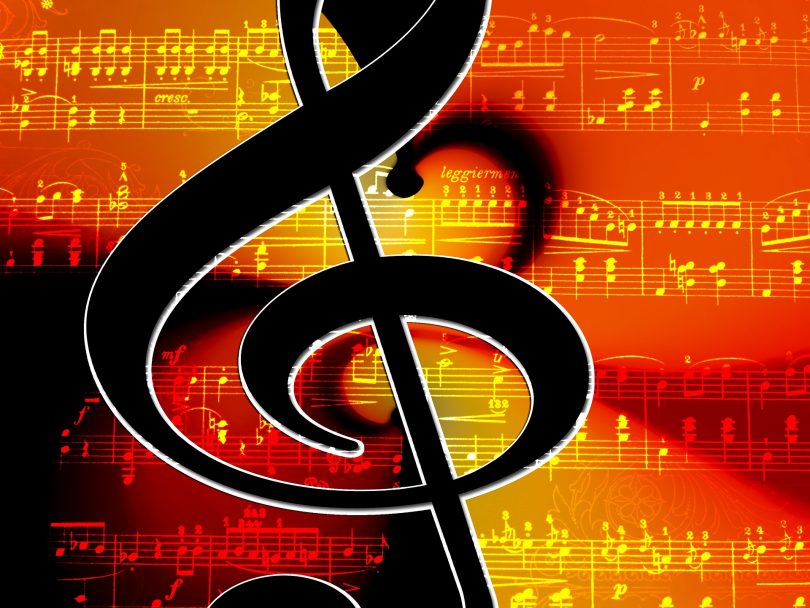 Christian families have differing opinions on secular music. Some families permit certain genres or artists in their homes while others eschew secular entertainment completely. In today’s post we are not recommending particular artists or albums. Instead, we have chosen some secular songs you can feel good about putting on your kid’s iPod.