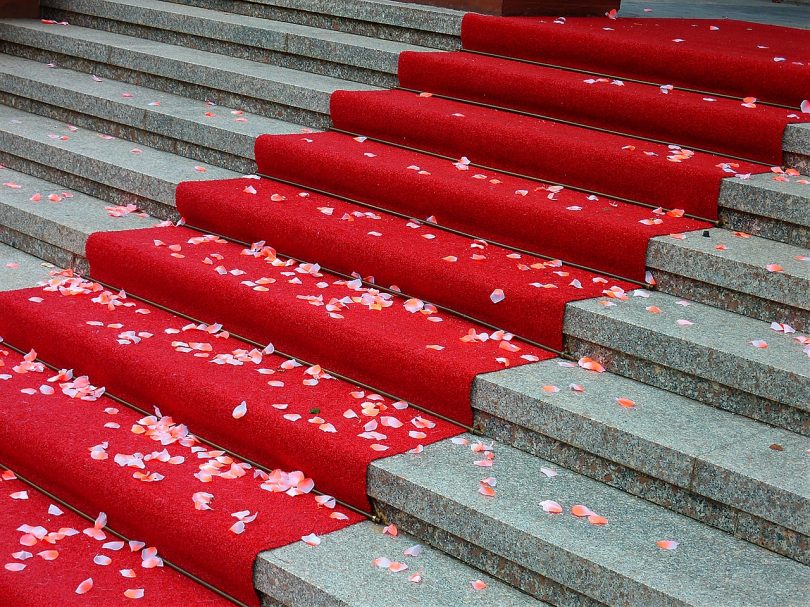 In today’s society it may seem like some celebrities don’t have very much moral character. We only get to see one side of their lives and many seem to live extravagantly. It is also easy to confuse the roles actors play with them as a person. Here is a list of six celebrities who rely on their faith in their career and personal life.