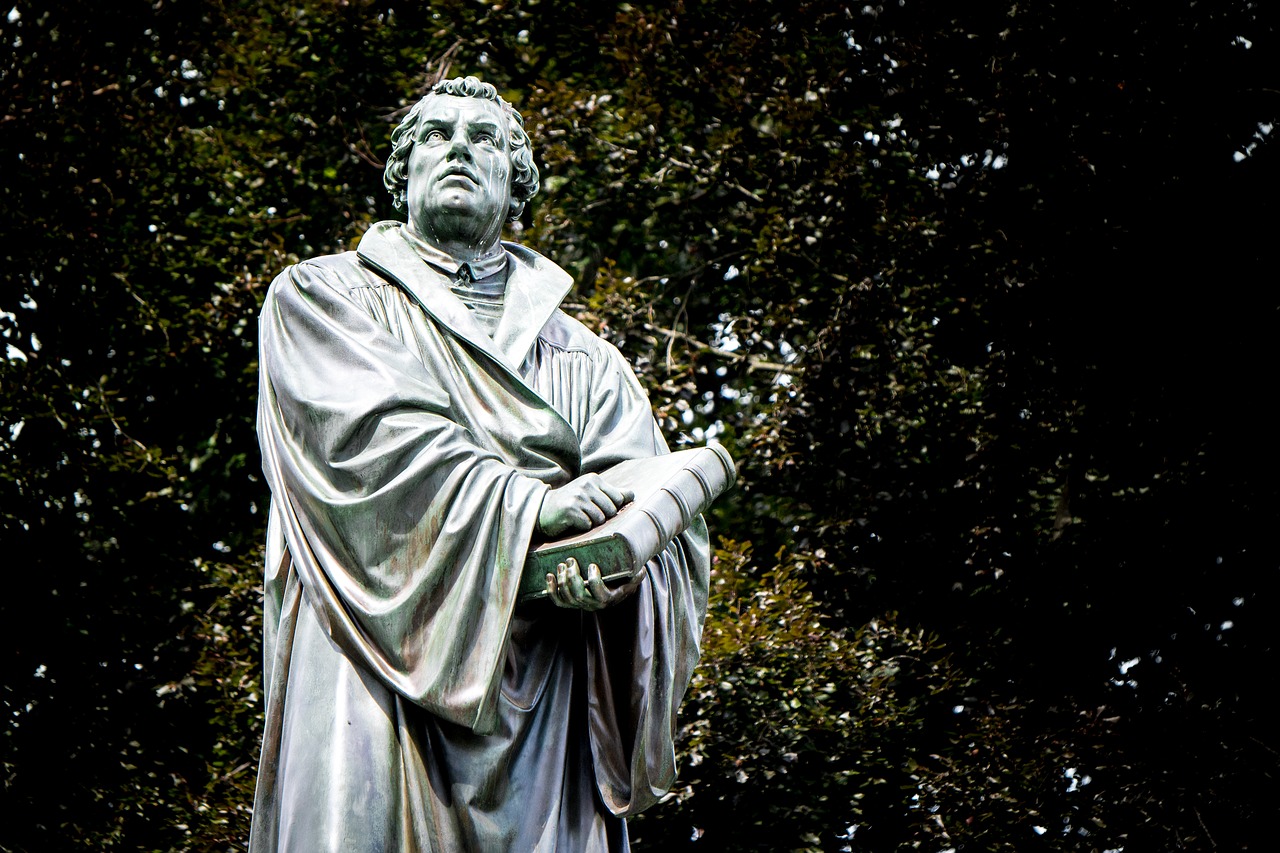 Culturally, it’s very common to associate October 31st with the holiday Halloween. But did you know that it’s also Reformation Day? Not only that, but this year it’s the 500th anniversary!

What is Reformation Day?

It’s the day we celebrate the Reformation! While some Christians are very familiar with this event in church history, some will be surprised to know that this day is one of the single most influential days within the Christian religion and all Protestants practice their faith.

Exactly 500 years ago on October 31, 1517, a German monk named Martin Luther nailed 95 Theses onto the door of the Castle Church of Whittenberg. This act marks the beginning of the Protestant Reformation. Luther saw that leaders within the Catholic church were abusing their power by selling plenary indulgences, which were believed to help move people out of purgatory (the Catholic belief that there is a middle ground between Heaven and Hell).

In the Theses, Martin Luther asserted that believers didn’t need to make sacramental confession, but rather to repent directly to Jesus Christ himself. The 95 Theses also covered many tenants that have become common in all protestant denominations regarding salvation.

How Do You Celebrate Reformation Day?

Learn more about the 500th Anniversary of Reformation Day and Martin Luther here.