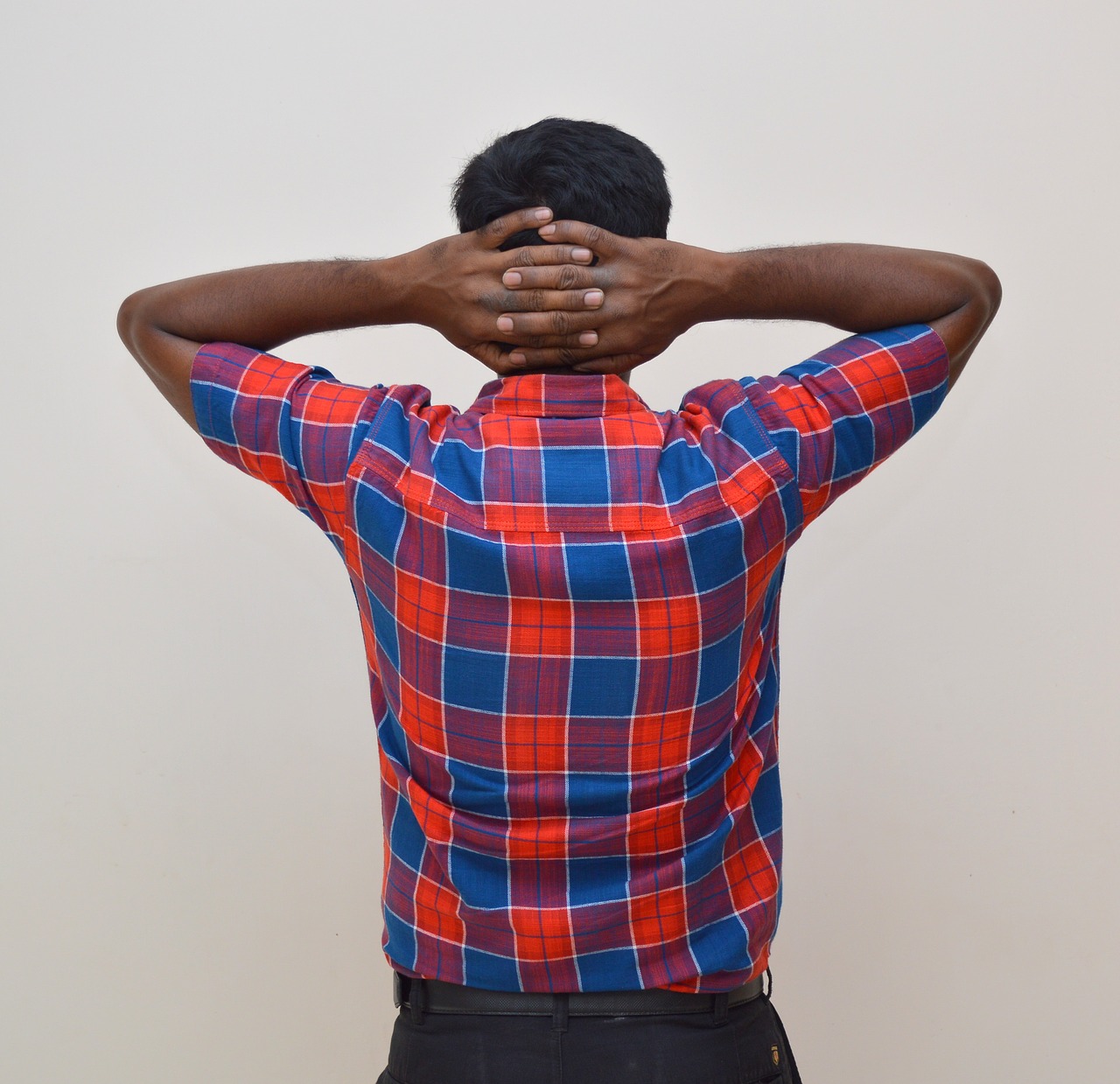 Have you ever heard the saying, “If you want to make God laugh, tell him your plans?”

It’s true and even a little funny… until it applies to you. Especially if you’re a person who is a planner, it can be very difficult to move on when you are excited about and invested in something but then things just don’t turn out how you had envisioned.

So what should you do when your plans aren’t the same as God’s plans?

Take Time to Acknowledge Your Feelings

When things don’t work out the way you planned, especially when you thought God had ordained the outcome, it’s okay to be disappointed, confused, or even hurt. Until you acknowledge those feelings, you can’t move on.

Go to the Lord with your feelings and pray about them. Ask for healing. Ask that He gives you wisdom to see the situation from an eternal perspective and then to lay the pain you may have at the foot of the cross. This process can take time. Walk with the Lord through this process.

Have you ever thought about what Peter must have felt when he, probably with honorable intentions, said, “Never Lord! Never!” after Jesus told him that he would be crucified? Jesus said, “Get behind me, Satan!” But in that moment, Peter only wanted what he thought was best for Jesus and his followers. He didn’t realize how drastically different God’s plans and his plans were at that point in time.

Sometimes we might have an idea for what is “best” or “right” and that turns out to be something other than what God planned. Take time to read your Bible and look for other examples of the ways in which God had ordained something other than what they had expected or planned. See how they react and decide how you do or do not want to be like them.

Remember that your perspective is so incredibly small compared to God’s eternal perspective. Even though it can be painful, sometimes God has a bigger plan than we could ever realize. As believers, we know that prayer can change our lives and our hearts. Pray that God would help you move forward and continue to seek his will in the bigger scheme of things.

Cling to God’s Promises
God makes several promises to us throughout the Bible. No matter what your situations, remember:

Isaiah 40:29 – He gives strength to the weary and gives power to the weak.

James 1:5 – If any of you lacks wisdom, you should ask God, who gives generously to all without finding fault, and it will be given to you.