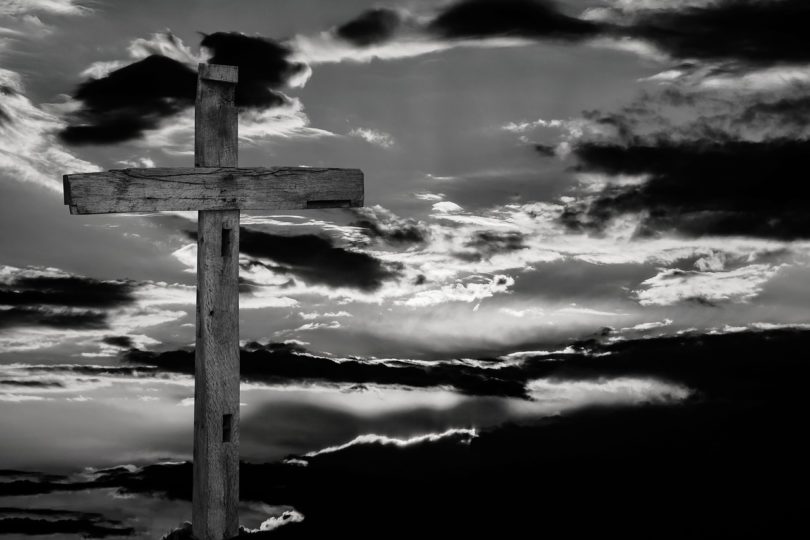 Blessings to you on this holy week!

The cornerstone of our faith as Christians is that Jesus not only came to this world and died for our sins, but that he rose from the dead. Here are a few verses about the resurrection from the Bible as well as some resources about how we know that Jesus really came back to life after being killed.

If you confess that Jesus is Lord and believe that God raised him from death, you will be saved. For it is by our faith that we are put right with God; it is by our confession that we are saved. – Romans 10:9-10

When I saw him, I fell down at his feet like a dead man. He placed his right hand on me and said, “Don’t be afraid! I am the first and the last. I am the living one! I was dead, but now I am alive forever and ever. I have authority over death and the world of the dead. – Revelation 1:17-18

For God loved the world so much that he gave his only Son, so that everyone who believes in him may not die but have eternal life. For God did not send his Son into the world to be its judge, but to be its savior. – John 3:16-17

Resources on the Resurrection

Here are a few articles that cover, in depth, the ways in which we know that Jesus not only lived, but died and then rose to life again.