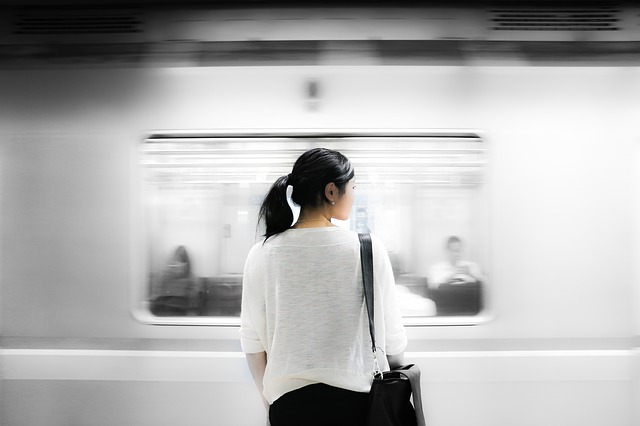 Millennials are more secular than any generation before them. Lots of them have no religious affiliation whatsoever, but even the ones interested in Christ don’t attend church or place priority on God. These aren’t things we like to hear about anyone, but it becomes personal when our grandchildren are at risk.

Despite the dropping numbers and increasingly disconnected status of this new generation, there’s still hope for them. There’s reason to be confident that while the believers are fewer in number, their faith may be stronger.

The trend to be less religious has its own “counter-trend” showing up in research. Younger Christians are showing signs they’re more committed to God. David Kinnaman, the president of a faith-based research group, says Millennials are “as or more committed to the Bible, Christian practice, and even theology.”

How do we know this? Millennial Christians are completely surrounded by culture that isn’t conducive to a life like Christ. Music, television, and the internet all show them the ways of the world, instead. As a result, many feel they are persecuted, or at least looked down upon, for their beliefs. Those who identify as Christian are more willing to defy the ideas of their generation for their faith.

When Christianity was more popular, claiming affiliation had advantages in society. Now, that confession could turn them into an outcast among friends. Overall, numbers are dropping. Yet the passion and fire shown by Millennial Christians proves they can be truly dedicated to God –  if we can just reach them.