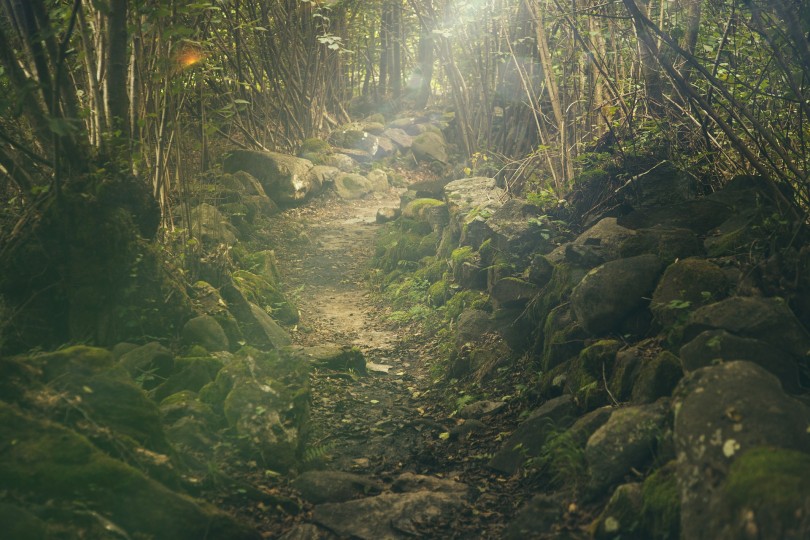 The hit ABC show Once Upon a Time will air the premiere of its sixth season this March. It’s not a “Christian” show in itself, and some families do object to some of its content. Indeed, the show is only truly appropriate for older teens and adults. However, there are several life lessons and Christian-based ethics to be found in this series that puts a modern, expanded twist on our favorite fairytales.

The characters in OUAT’s settings, the Enchanted Forest and Storybrooke, Maine, are constantly in perilous situations. Whether it’s from an evil curse, invading ogres, or some other force, characters constantly stand to lose someone or something they love. Many of these people still place others before themselves without ulterior motives. For example, one of season two’s plotlines involved a character’s mother facing death from a poisoned arrow. Rather than drink the healing water offered her, she gives it to her beloved daughter-in-law to break the curse that left the younger woman unable to conceive.

Once Upon a Time has its share of evil characters; Queen Regina and Rumpelstiltskin/Mr. Gold are the most prominent. These two people hurt and manipulate others for their own gain, yet other characters continuously forgive them without reservation. Two prominent examples are Emma Swan and Mary Margaret/Snow White, whom Regina and Gold have tried to ruin or kill more than once. Despite this, Emma and Mary Margaret take the high road. Mary Margaret also warns Regina that revenge only leaves a hole in one’s heart.

There isn’t a “Jesus” or “Satan” in OUAT, but many characters embody their traits. Mr. Gold, for example, shows us how the devil often works. He offers deals or options that promise to give us what we most desire only to betray and attempt to destroy us in the end. Rumpelstiltskin/Gold is a cautionary tale for families on giving in to temptation or being wary of something that seems too good to be true.