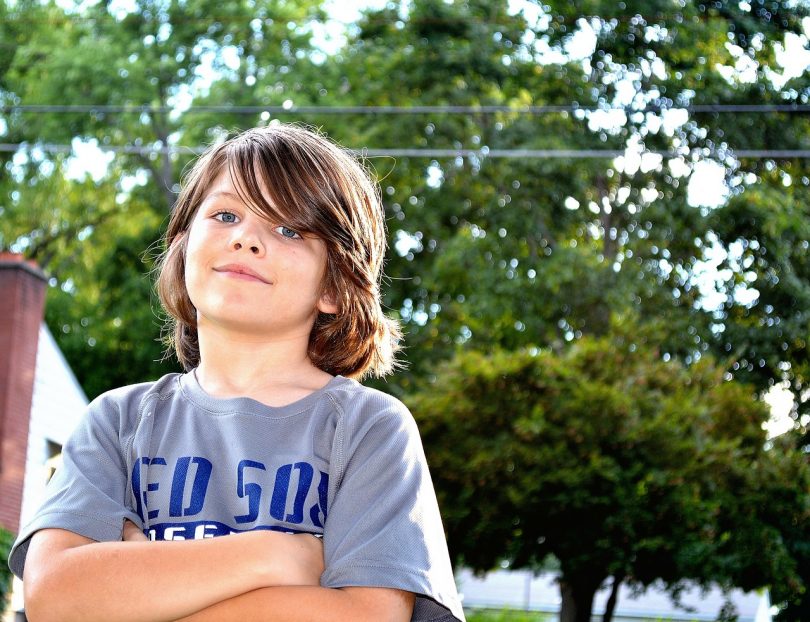 It can sometimes be difficult to get boys excited about reading. Many teachers and parents focus on being gender-neutral, which leaves boys craving stories just for them. High energy boys like to read about boys like them. Here are a few of our favorite titles boys will like:

Hatchet (Gary Paulding). Set mostly in the rural Canadian wilderness, this book, aimed at middle school readers, is a superb story of how 13 year old Brian Robeson survives on his own after a plane crash. Though the main character is a boy, it’s an awesome adventure for girls, too.

Holes (Louis Sachar). When Stanley Yelnats is convicted of a crime he didn’t commit, he’s sent to a youth detention camp. However, the camp holds secrets, including the key to the alleged curse bringing bad luck to Stanley’s family.

Diary of a Wimpy Kid (Jeff Kinney). This series is wildly popular with middle-grade boys. The journal style and cartoons will draw boys into the trials of Greg Heffley, his best friend Rowley, and others. Many of their adventures and struggles will feel familiar to boys of the same age.

Joey Pigza Swallowed the Key (Jack Gantos). The first in the Joey Pigza series, this book follows Joey as he navigates elementary school. For him, this sometimes means doing things like swallowing his house key accidentally or disrupting class. Joey has ADHD, and dealing with diagnosis will change his life. It will also teach him about who he is and who he can become.