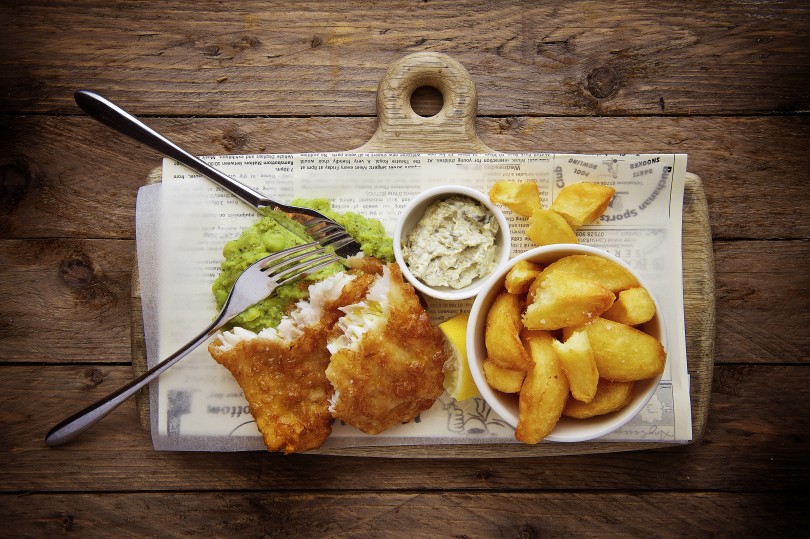 Many children are picky eaters, and that pickiness sometimes lasts well after preschool years. Your child may be sensitive to certain smells and textures, or he or she may simply refuse to try certain foods. These tips can help you cope with your child’s fussy eating and make mealtimes more peaceful.

Some parents will force a picky child to eat certain foods or punish the kiddo for not eating them. Although this may seem like common sense, it actually turns eating into a power struggle and may make kids reluctant to eat much of anything. Don’t punish your children for eating or refusing food, and don’t use food as a reward. For example, don’t say, “You can only have dessert if you eat broccoli.” This sends the message that foods can be classified as good or bad, when in reality kids need all foods in moderation.

Experts say a child sometimes has to try a new food 10-15 times before liking it, although it can sometimes take as few as six attempts. Don’t offer new foods during meals. Instead, offer them as part of a familiar snack, which takes the pressure off the child to eat a particular amount or express appreciation right away.

Pair unfamiliar foods with things your children already like, or use healthy sauces and spreads to make foods “friendlier.” For example, a bit of low-calorie butter or cheese can make broccoli or beans less intimidating.

Young children often get overwhelmed by portion sizes of foods they like—let alone the new ones. Keep portions of new foods small, and keep expectations realistic. For instance, say, “I want you to try three bites of the mango chicken, and then you can have some bread.”