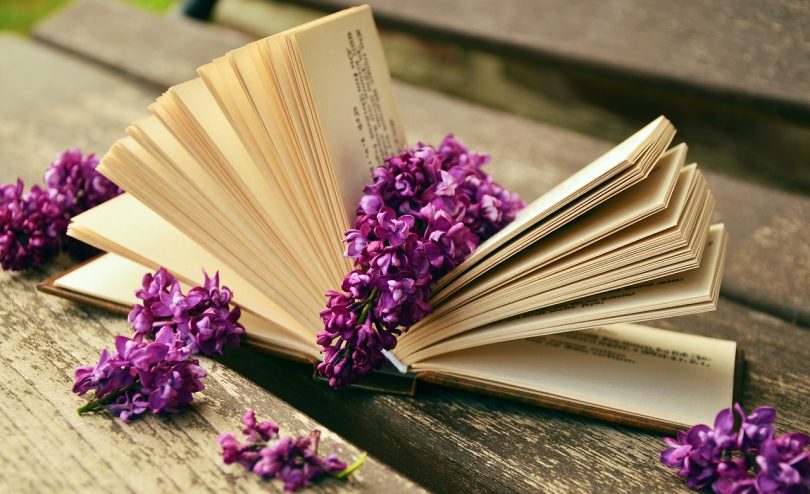 In recent years, the spiritual memoir has become popular. This is a personal account in which the author searches to uncover and honor what’s sacred about his or her life. We’ve gathered a few Christian spiritual memoir titles you might find inspiration from.

Faith Unraveled (Rachel Held Evans). First published as Evolving in Monkey Town, Evans’ story chronicles what it was like being a preteen, teen, and college student in Dayton, TN during the 1990s. She discusses the “culture wars,” the questions she learned to ask about her faith, and the people she met along the way.

Girl at the End of the World (Elisabeth Esther). Elisabeth Esther was raised in a fundamentalist cult called The Assembly. She married an Assembly member, and both left the cult. Her memoir talks about her before and after experiences, including her struggle to cope with “religious PTSD.”

Churched: One Kid’s Journey Toward God Despite a Holy Mess (Matthew Paul Turner). Turner grew up in a fundamentalist home and church where hellfire and brimstone sermons and “Barbie burning” were the norm. This memoir mixes the tragic and poignant to explain how he maintained his walk with Christ.

Rome Sweet Home (Scott and Kimberly Hahn). Scott Hahn was a Presbyterian minister who’d been taught Catholicism was the enemy. Over time, he and his wife decided to convert to Catholicism. This memoir is part spiritual journey, part apologetics.