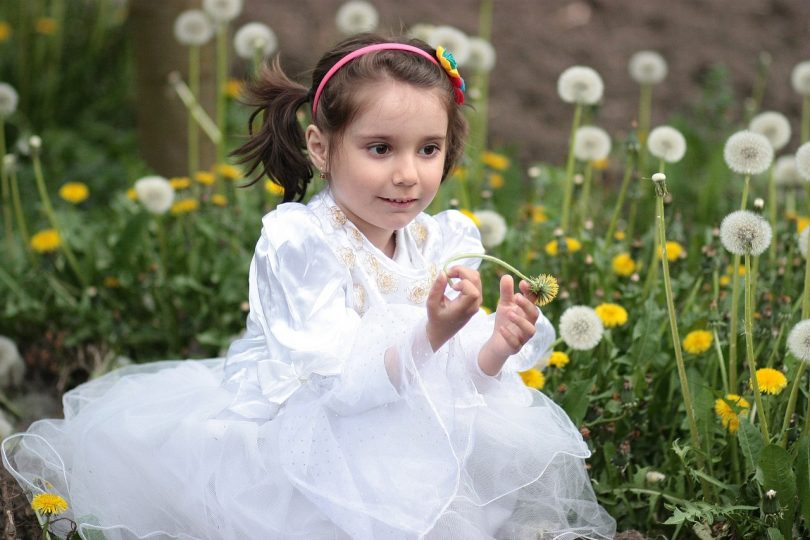 Disney princesses have a dubious reputation in some circles. Critics malign them for not doing much of anything, depending on men to “save” them, and teaching girls to value beauty over character. But can they teach valuable lessons to girls of faith? The latter is true in many cases.

Let’s start with Cinderella herself. Her story is the one that’s most familiar to many of us, and she’s often the princess most charged with passivity. However, there are several Christian elements in her story—particularly the 2015 remake. Cinderella extols and lives out courage and kindness. She willingly forgives her stepfamily’s cruelty, and she stands up for the defenseless. For many, the cinders that make her dirty are also seen as a symbol of mourning. In this way, Cinderella is like many characters in the Bible who showed grief with ashes and sackcloth.

Like Cinderella, Belle gets accused of being a bad role model because she falls in love with the beast who takes her captive. That does warrant discussion, but when viewing Beauty and the Beast, it’s a good idea to focus on why Belle was captured. She sacrifices her freedom to protect her father; a Christ-like choice. Finally, her intelligence and love of reading lets girls know it’s good to be smart.

Tiana is a role model for African-American girls and girls of all backgrounds. She’s the first Disney princess to have a job and a concrete dream outside of marriage. She works hard and encourages others to do so, too. She finds that love is more important than material things.