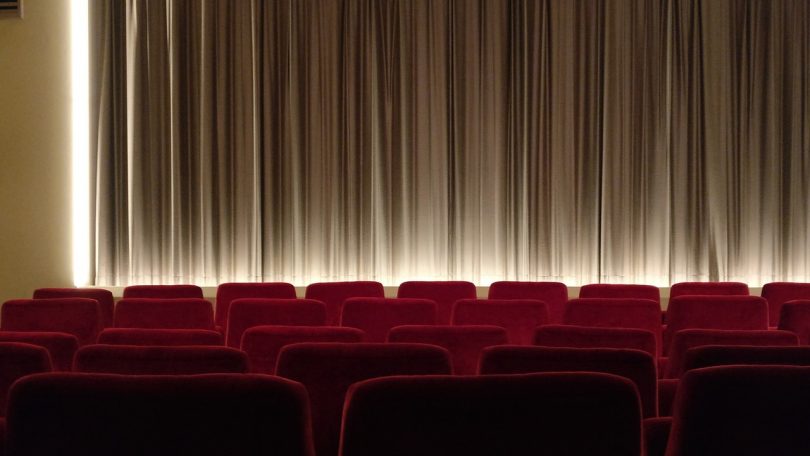 Summer movies are a dime a dozen and can be hard to choose from. You want to make sure you are going to spend your hard earned money on a movie with good values and not just one glorifying hate and violence. One movie you might be very pleasantly surprised with is Wonder Woman.

One reviewer claimed that Wonder Woman, played by Gal Gadot, was on a mission very similar to the mission of Jesus. Some reviews are stating this was intended, and that Director Patty Jenkins deliberately made the Greek mythology in the movie based off of Christianity. Another reviewer claimed we should be focusing less on the gender ideology about the first real woman superhero movie. Instead we should focus on the Christian values being presented in the film.

Some reviews ask viewers try not to focus so much on the link between religion and the film, Instead, focus on the great moral lessons and values being taught throughout. Diana is selfless, compassionate, and courageous. These are values we should be happy to see presented in a film as Christians. The world created by the film can show our youth to open their eyes to the needy or to start advocating for the oppressed.

The film is based off the world of Greek mythology and multiple gods and goddesses. This is a great avenue for you to discuss the topic of false gods with your children. It is important to seek out films and entertainment that hold good values and lessons to share with your family. Wonder Woman won’t disappoint. While the intention of the filmmakers in unclear, the morals and values shown throughout the film can bring new meaning to a favorite character.