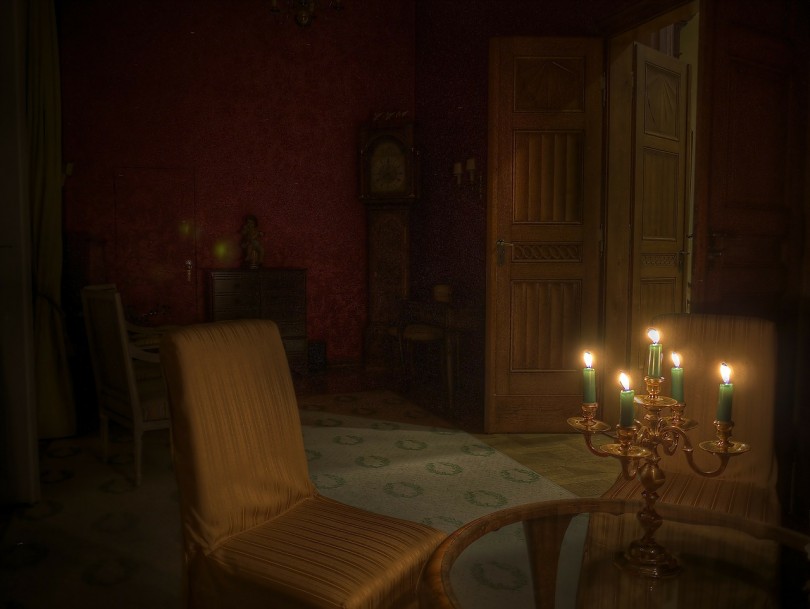 Sooner or later, your kids will run into some form of witchcraft. It may be something fairly innocent, like a Harry Potter book or a screening of The Wizard of Oz. It could be something trickier and more sinister, such as a classmate who says he or she is Wiccan or a social studies curriculum that brings up New Age beliefs. No matter its form, you’ll need to guide your children in dealing with this issue.

When dealing with any faith-related issue, your first step should be to examine what the Bible says. In both the Old and New Testaments—Leviticus and Acts, specifically—God makes it clear that there is no such thing as “good” or “white” magic and forbids people from using magic in all forms. The book of Acts explains how many early believers burned books and scrolls of magic and how sorcerers and wizards were condemned in the early church.

Your children may wonder what’s wrong or different about witchcraft because they may have heard it’s just another religious belief. Explain that according to Christians, asking a medium, crystal ball, or Ouija board for help instead of God translates into not trusting God. It also translates into putting the creation above the Creator. If it’s age-appropriate, talk about how the supernatural world is real and how it can be dangerous to call on spirits, even innocently.

In certain contexts, magic can be used to promote Christian values, and your child should know what these are. For example, talk to your child about how the magic in The Lord of the Rings and The Chronicles of Narnia aligns with God’s power in the Bible. Explain what makes fairytale magic different from real magic; for instance, fairy godmothers and green-skinned witches don’t exist, so their magic isn’t real. The magic you’re concerned about has roots in the real world and can hurt people.