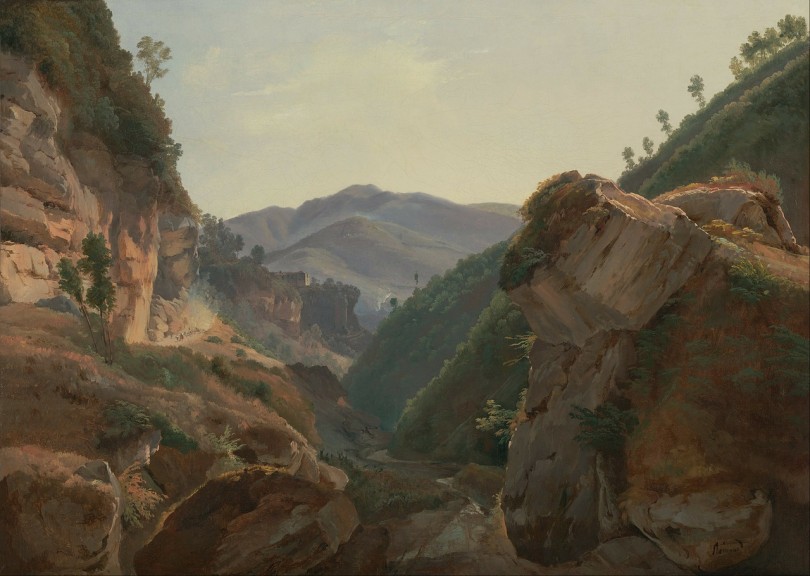 One of the most amazing stories in the Bible is that of Joseph. He was sold into slavery by his own brothers and became a slave in Potiphar’s household. There, the Bible tells us, God was with Joseph and caused him to prosper. Can you imagine? God being with you and causing you to prosper? You can also prosper!

We have an epidemic of fear and worry in our nation. The percentage of people on antidepressants increases every year.

We have a problem.

Fear steals every dream you have.

God wants more for you, and He has given you everything you need to overcome.

Take a few minutes and look at Genesis 39 with me.

This is a very powerful chapter, and it’s one of my favorites in the Bible.

It’s the story of Joseph.

You probably know Joseph’s story. His brothers sold him into slavery to the Ishmaelites. They took him into Egypt, and sold him to Potiphar, who was a captain in the Egyptian army.