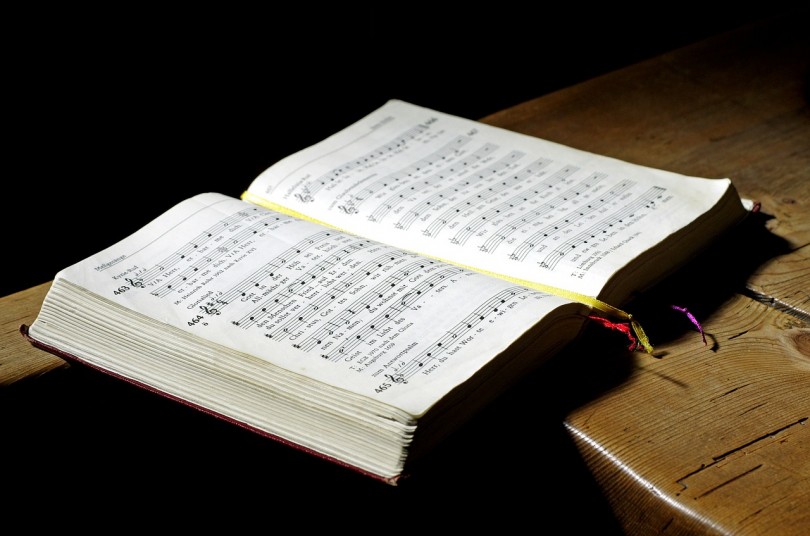 Contemporary worship songs are the norm in most of today’s churches. As a result, many kids and teens are no longer familiar with classic hymns. Contemporary music is great, especially if it draws kids closer to God. However, a basic knowledge of hymns can get kids in touch with their rich faith history and help them learn to appreciate different music styles.

This is probably the most well-known hymn in the entire Christian canon. It has been referenced in literature like Uncle Tom’s Cabin and appears on over 11,000 albums in a plethora of arrangements. Written by former slaver John Newton, the hymn tells the touching truth of God’s grace to every person on earth. Its authorship is the impetus for an upcoming Broadway musical.

“It Is Well With My Soul”

Written by Horatio Spafford, this hymn has one of the most tragic histories recorded yet has given some of the most abiding hope. Spafford lost his young son in 1871; that same year, the Chicago Fire destroyed almost all his investments. Two years later, he sent his wife and daughters ahead of him on a trip to Europe; all four daughters drowned when the ship went down after a collision. A devout Christian, Spafford composed the words to “It is Well With My Soul.” Later, Phillip Bliss supplied the music.

Fanny Crosby was known during her lifetime as the Queen of Gospel Song Writers. A mission worker, hymnist, and singer, she was also blind. She wrote “Blessed Assurance,” based on Hebrews 10:22, to reflect on and celebrate her faith.